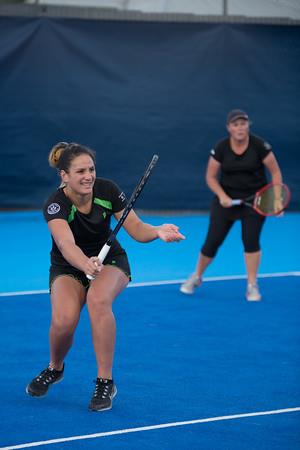 The final match ups are set for the Scarbro Caro Bowl competition this Friday.  Blockhouse Bay face arch rival and defending champion Parnell 1 at home in the men’s final while Sunnyhills will attempt to defend the women’s crown against Parnell in a repeat of last year’s final.  Parnell only just scraped through to the finals in both events on countbacks last Friday in the semi finals.  The men’s team surprisingly lost both doubles matches against Cockle Bay before bouncing back to claim 3 of the 4 singles matches to win on a count back of sets.  Michael Venus, Finn Tearney and Mark Neilsen picked up the points for the defending champs and put an end to the Cockle Bay challenge this season.   Blockhouse Bay continued its unbeaten season and comfortably defeated Royal Oak by 5 matches to 1 in its quest to capture the title for the first time after several near misses over recent years. However, the Parnell side will be a tough proposition in the final this Friday.

Sunnyhills managed to overcome the challenge from Kohimarama in the women’s semi and they will be hard to beat in the final.  Even without top player Sacha Jones the Sunnyhills side beat Kohi 4-2 to reach their third consecutive final.  In a repeat of last years women’s final, Sunnyhills will be up against Parnell who downed Royal Oak in a nail biter of a semi-final encounter.  Doubles  honours were shared with both matches going the distance and decided by third set super-tiebreaks.   Royal Oak won both of the bottom singles before Parnell claimed the top two matches to level the contest on sets but narrowly win on a count back of games.  Unfortunately Royal Oak number one Leela Beattie was forced to retire after the opening game of her singles match against Rosie Cheng due to a broken hand.

The finals will be played this Friday with matches commencing at 6pm. 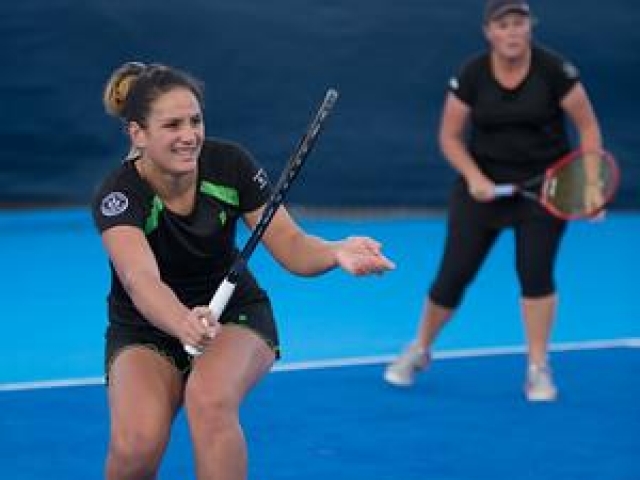 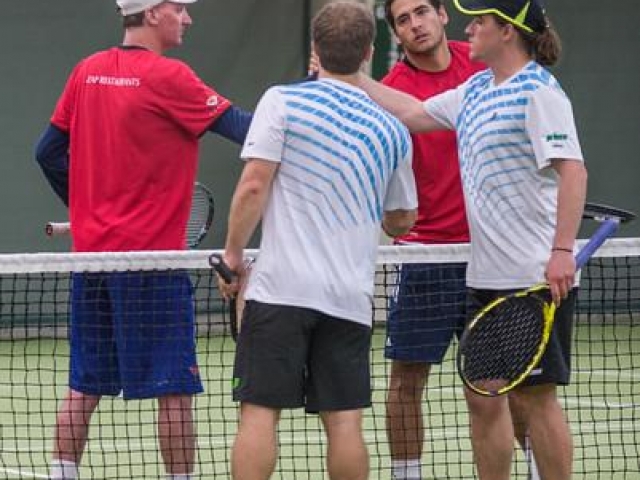