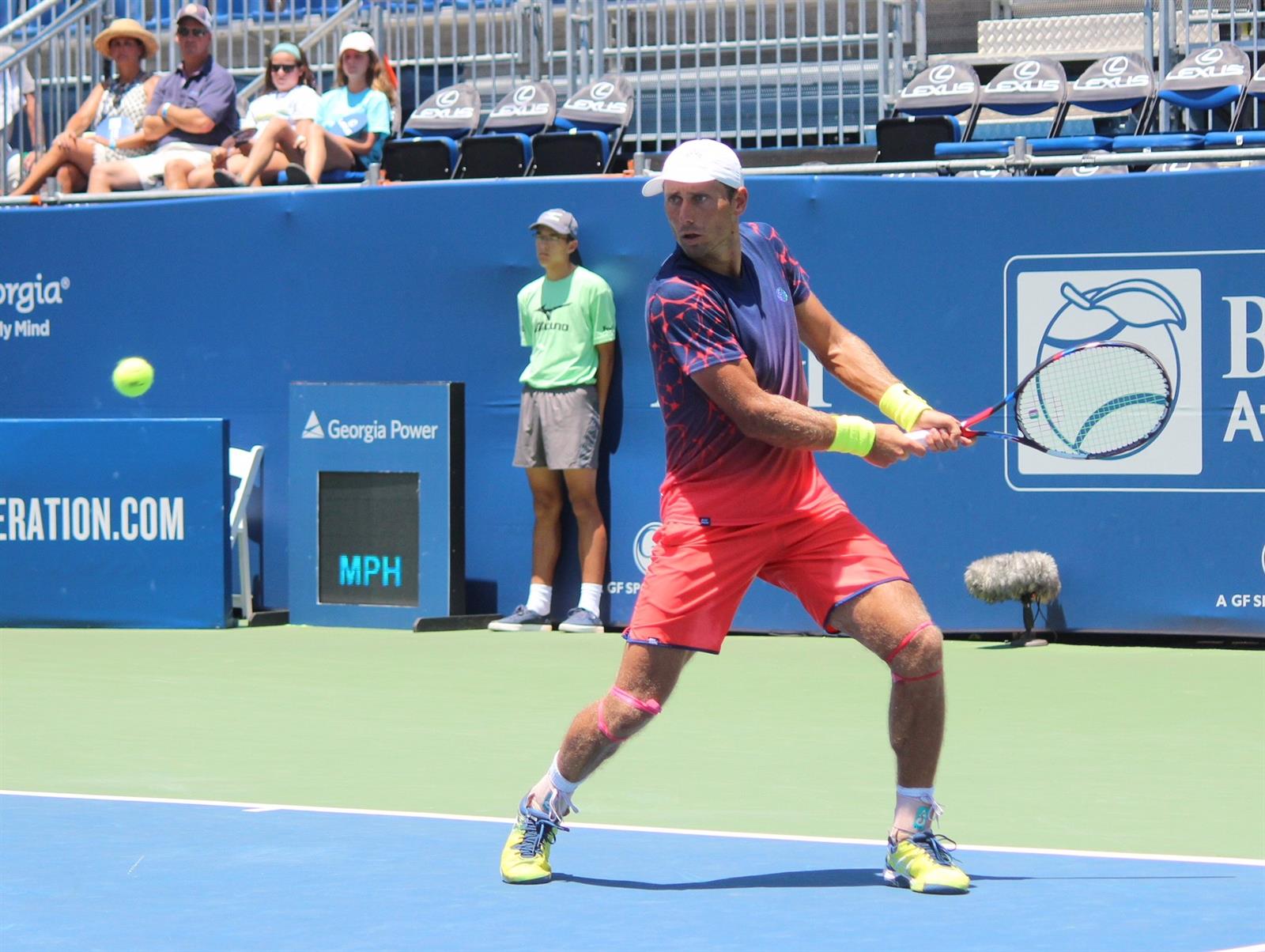 Artem Sitak and Divij Sharan were beaten in the quarters of Wimbledon yesterday by Jack Sock and Mike Bryan.  Artem and his partner lost the first two sets in tie-breakers before coming back to win the third.  Unfortunately they were not able to carry on the momentum and lost the 4th set to go down 7-6, 7-6, 6-7, 6-4. This was Artem’s best ever result in a major.

Meanwhile, North Harbour’s Mike Venus and his partner Raven Klaasen outlasted Jamie Murray and Bruno Soares in a match lasting 4 hours and 15 minutes.  The Kiwi and his partner won the match in 5 high quality sets 6-7, 7-6, 5-7, 7-6, 6-4 on the Wimbledon Centre Court.  The win means that Venus is now only two victories short of winning his second doubles Grand Slam title.  Next up they play Frederick Neilsen and Joe Salisbury. 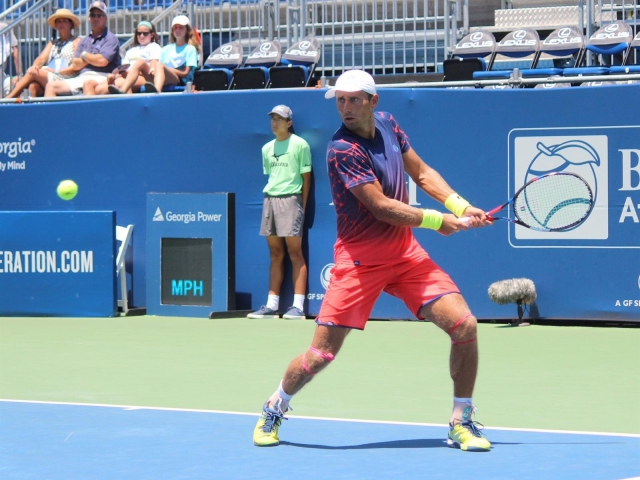 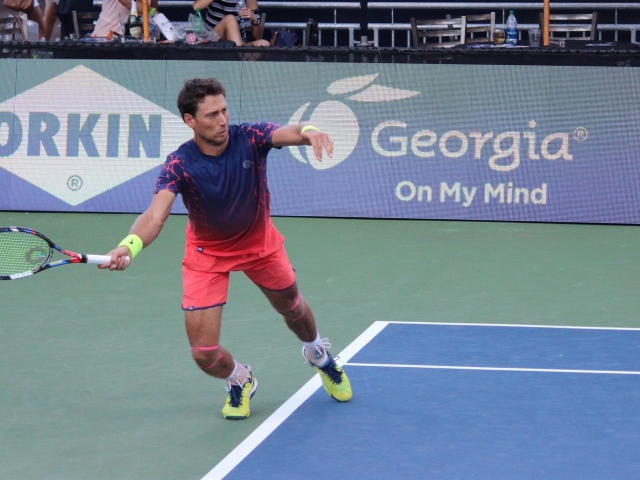 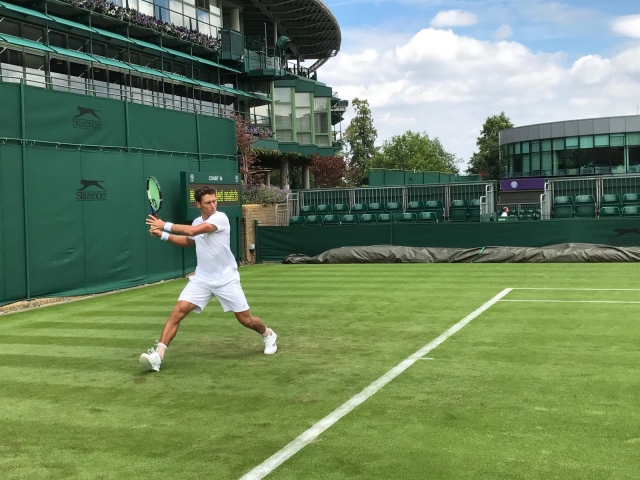