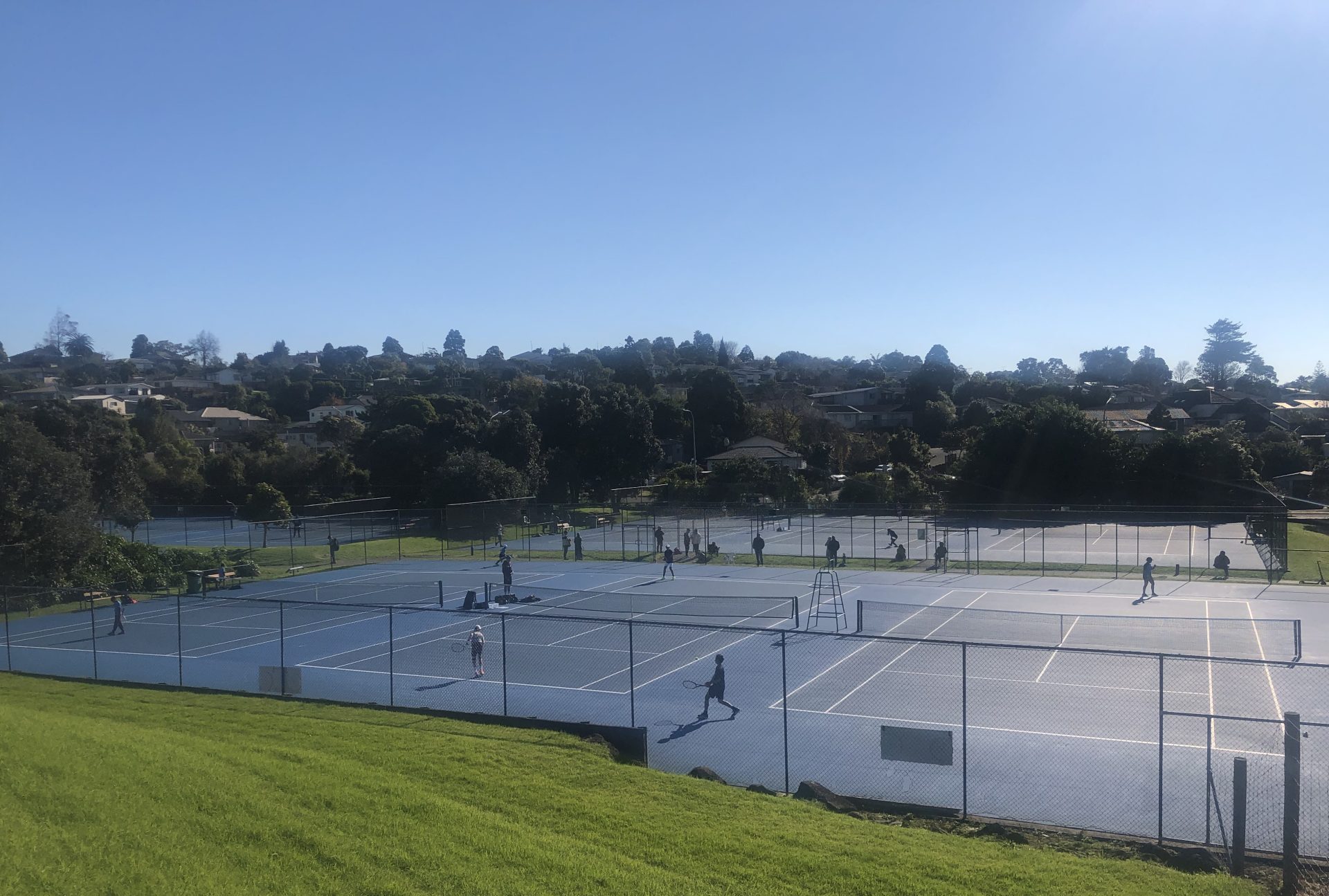 At the halfway mark of the Wilson Winter Satellite Series for 2021, organisers have been impressed with both the quality and quantity of talent on show in Auckland’s most popular winter tennis series.

While it’s fair to say the biggest competition of the season so far has been with Mother Nature, with over 250 competitors turning out for the weekly series it shows that the colder months are no challenges for players from around the Auckland region.  With players ranging in age from 8 – 58 years taking to the court each Sunday, it’s been a popular event within the entire tennis community.

In a twist for standard events, players are grouped according to their ability, not age, using either rankings or previous results to help guide organisers in their groupings each week. This means players are having regular competition with others of similar capability, to help grow their game and provide challenges in for what is considered by many to be the ‘off season’ for the sport.

Points and prizes up for grabs for each of the groups, meaning success is shared wider than in standard format competitions and everyone has a chance of heading home with something from the prizes table.

The Series is scheduled to go through until the end of August (or until 10 weeks of competition have been played). Entry is open to all – no memberships, ranking or ability level is required – on pay per play basis of $20 for each week. Entries open each Monday for that Sunday’s competition, and for more information click here