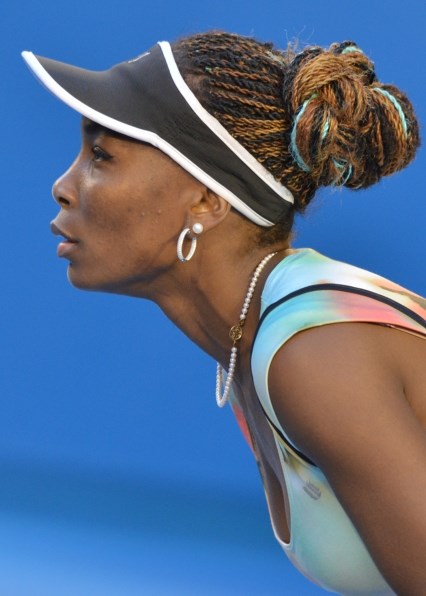 The NZ Festival of Tennis is thrilled to announce that one of the world’s most accomplished tennis stars, Venus Williams, will join the 2014 ASB Classic field. Venus joins fellow players Ana Ivanovic, Laura Robson and Monica Puig in what is shaping up to be the strongest ASB Classic field yet.

Williams has enjoyed an illustrious career spanning two decades, which includes seven Grand Slam titles and four Olympic gold medals. Over the past twenty years, she has been named as WTA’s Player of the Year, Glamour Magazine’s Woman of the Year, and one of Forbes 100 Most Powerful Women in the World. Williams was also named the ‘Female Athlete of the Year’ at the ESPY Awards in 2002.

“It is a great privilege to have someone of Williams’ calibre here in Auckland – she is undoubtedly one of the all-time greats in women’s tennis,” says Tournament Director, Karl Budge.

“It will be an once-in-a-lifetime opportunity to watch Venus’ powerful baseline and attacking all-court game up close, a real treat for those who snap up tickets to the ASB Classic.”

Throughout her career, Williams has built a brand on and off court. From her humble beginnings, Williams has become somewhat of an entrepreneur, with her design company ‘V Starr Interiors’ designing the Olympic athletes apartments as part of New York City’s bid for the 2012 Olympic Games, as well as residences and businesses in the Palm Beach, Florida area. She also has an Associate Degree in fashion design, which led to her creating her own fashion line, ‘EleVen’, which she wears on court.

Venus also made her mark on the tennis world, by spearheading the fight for equal prize money for female tennis players.

“This is a real coup for the ASB Classic, and demonstrates what an important lead-in role the tournament plays in relation to the Australian Open. We look forward to welcoming Venus Williams to Auckland, and see her make the ASB Classic an even more spectacular event,” says ASB Chief Executive, Barbara Chapman. 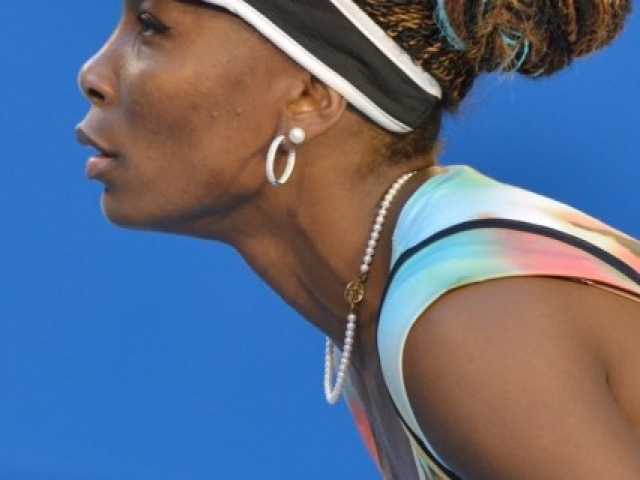