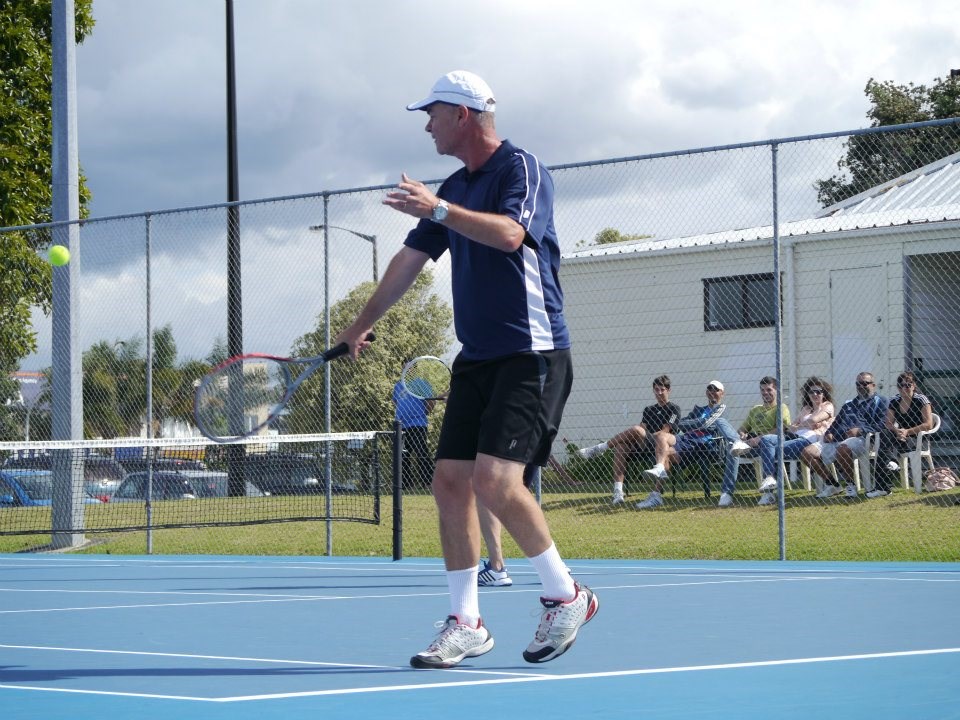 The Te Pai Park Tennis Club, at Henderson, celebrated the opening of their refurbished and upgraded new courts with an exhibition match on Sunday afternoon, March 24. About 40 members and supporters of the club watched an entertaining display of tennis from Mark Lewis and James Greenhalgh who paired up with Paul Devereux and Stojan Pandev, the clubs men’s doubles champions. Two sets, each with a different partner, were played and all agreed that the courts were looking great and felt good to play on.

The club decided in February 2011 that the courts needed to be uplifted and reconstructed from the base up due to the severe cracking and surface irregularities that had started to affect play. The membership was canvassed for their preference of surface and the majority selected a combination of surfaces – three hard courts and three in astro.

The club agreed to accept the offer of Project Management expertise from Peter Sewell of NCompass Limited, a visiting interclub player, who oversaw the project right from the stage of obtaining funding approval through to completed construction. The club sought and obtained grants from The Trusts Community Fund and the ASB Community Trust.

Construction commenced at the end of August 2012 and five months later, the beginning of February 2013, the courts were ready for use.

A noticeable spin off has been the number of enquiries from prospective members and the club is now looking forward to even more members enjoying tennis at this great looking venue.

Check out the photos from the day here : http://www.facebook.com/tepaiparktennis 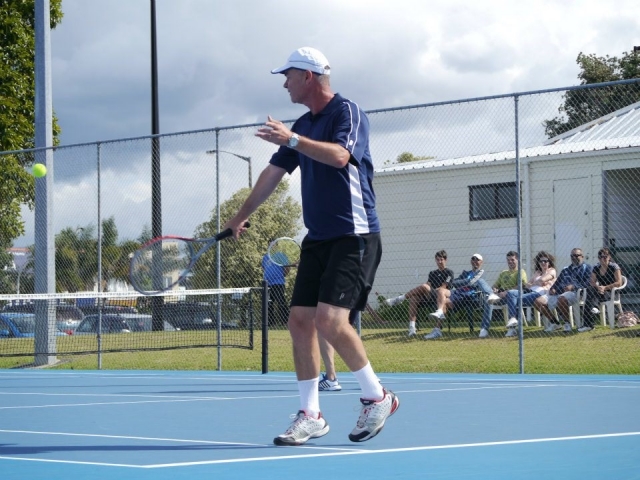