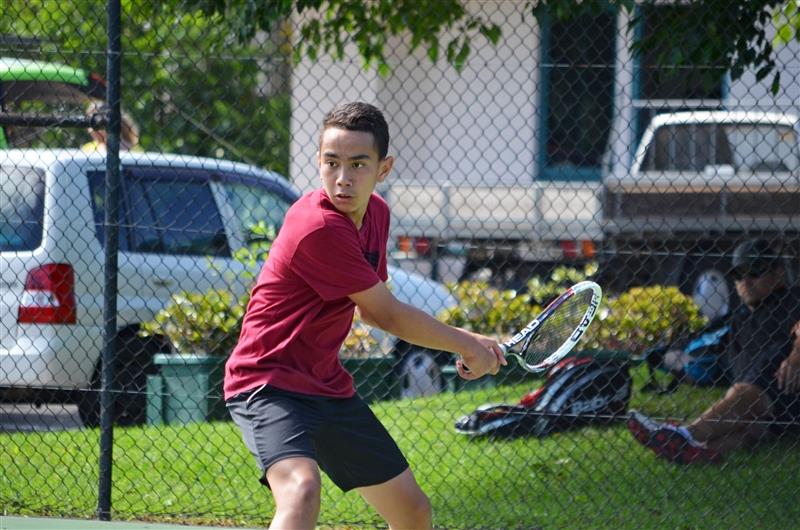 Auckland’s Williams was up against fellow Aucklander and 2014 New Zealand World Junior Tennis team member Chris Zhang, in what turned into a back and forth momentum swinging 14U final. The top seed took the opening set 6-3, before a major shift in momentum which saw Zhang take the second set 0-6 to send this final to a deciding third set. Williams found a way to wrestle his way back into the match, and as the third set tightened up, held his nerve to take the title 6-3 0-6 6-4 in a 3 hour battle. Chris a Development Athlete has another year to compete in the 14U age group so will have to wait a year before getting another shot at the title. Congratulations boys on your fantastic results. We look forward to you both proudly representing Auckland in the National Junior Teams Event set to be played in January 2015. 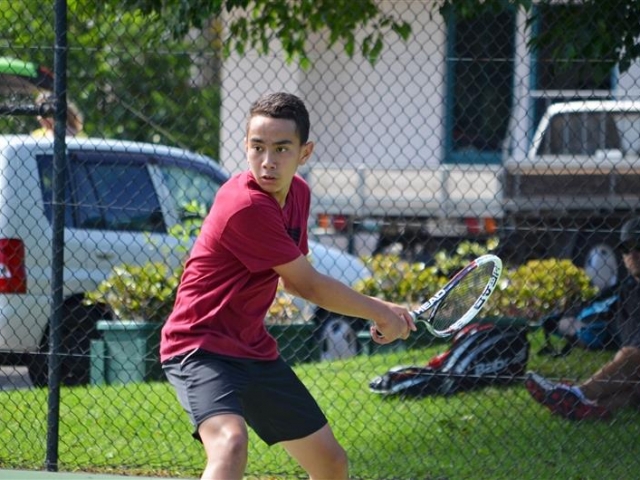 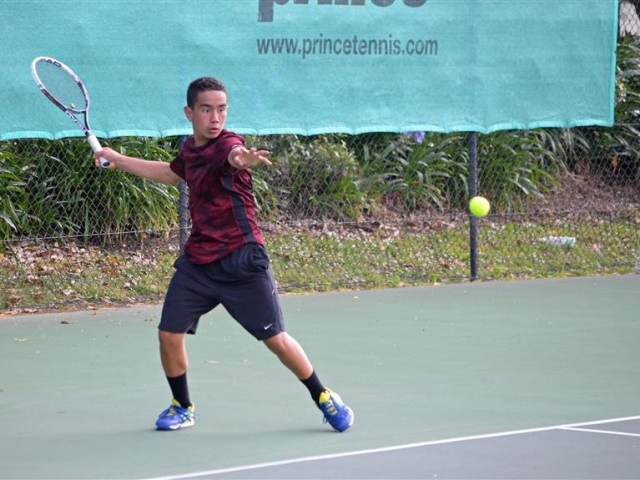