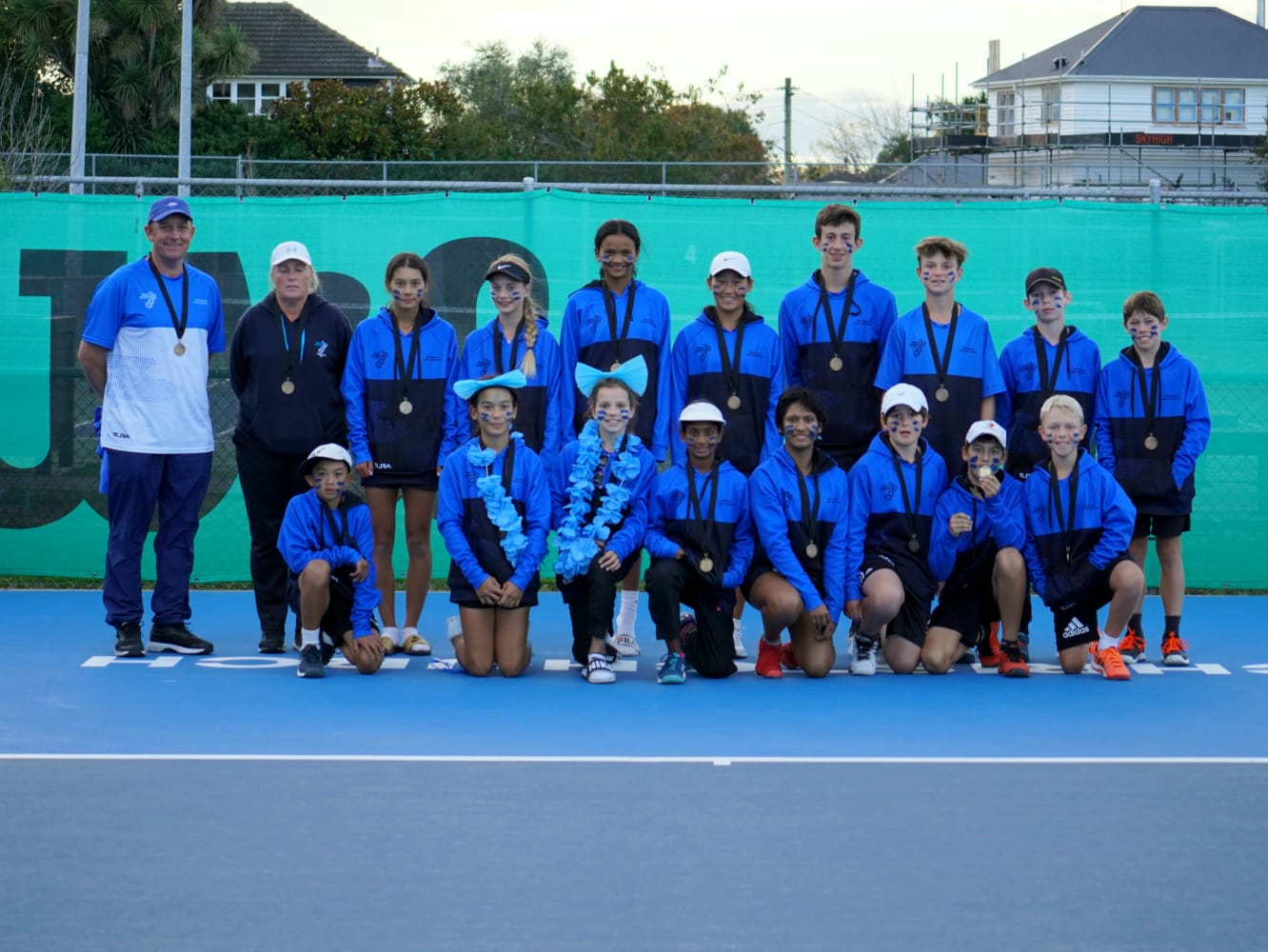 Tennis Auckland has secured the National Junior Teams Event title for the seventh year in a row, cementing its place as the top region for junior development in the country.

The success of the teams in the age group events means that Tennis Auckland brings home the overall Region of the Year trophy for the seventh consecutive year.

Although the results are outstanding, all teams had a tough finals day, with all three age group results decided in sudden death doubles matches.

In the 12U, the team had nerves of steel to close out a tight tie break final set against hosts Canterbury to be able to secure the title. In a repeat of last year’s final day match up, the pairing of Luke Gibbons and Zac Wu held strong and took the match 6-7, 6-3, 10-8 to keep the team unbeaten and secure back-to-back titles.

In the 14U competition, the team faced Waikato-Bays on the final day of competition, with the team winning 6 of the 9 matches on offer in the tie, to take the title comfortably for the second year in a row.

In the 17U competition held in Wellington, Auckland players put in a strong performance, losing only one of their ties, going down 4-5 to against hosts Central. The quality of the competition showed in the results, with the Auckland team missing out on the top place to the team from Canterbury by just one match over all three days of competition (winning 33 matches to Canterbury’s 34).

Tennis Auckland Regional Performance Manager, James Greenhalgh, was happy with the results and proud of the effort put in by all players and management staff.

“All the players put in 100% over the competition and that can be seen in the quality of the tennis out on court and the results. Seeing players excel in a team environment is fantastic and really shows us how these players are growing not only in terms of skills, but also as people” said Greenhalgh.

“It’s a massive undertaking not only for the players, but also parents, coaches and managers. It’s a great event that Tennis NZ hold each year, providing great opportunities for our young players to test themselves against some of the best players from around the country in an environment that both challenges and nurtures them” continued Greenhalgh.

Tennis Auckland would like to congratulate all the players who took part, thank all of the coaches throughout the wider club and community network who have contributed to their development, as well as the coaches and managers of the teams who showed their dedication and support both in the lead up to and throughout the weekend.

Special thanks also go out to Four Winds Foundation for their ongoing support of Tennis Auckland and youth tennis throughout the region. 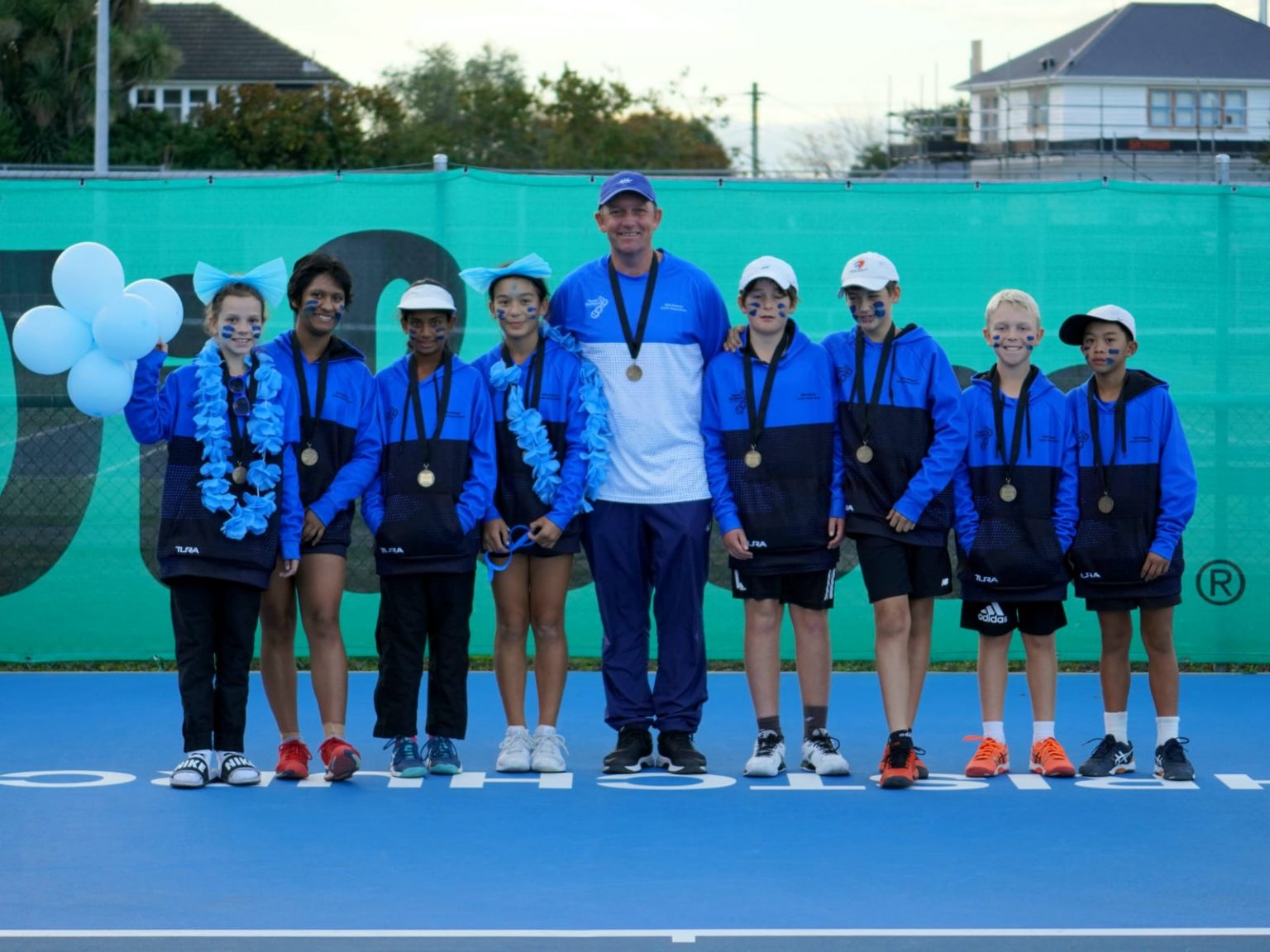 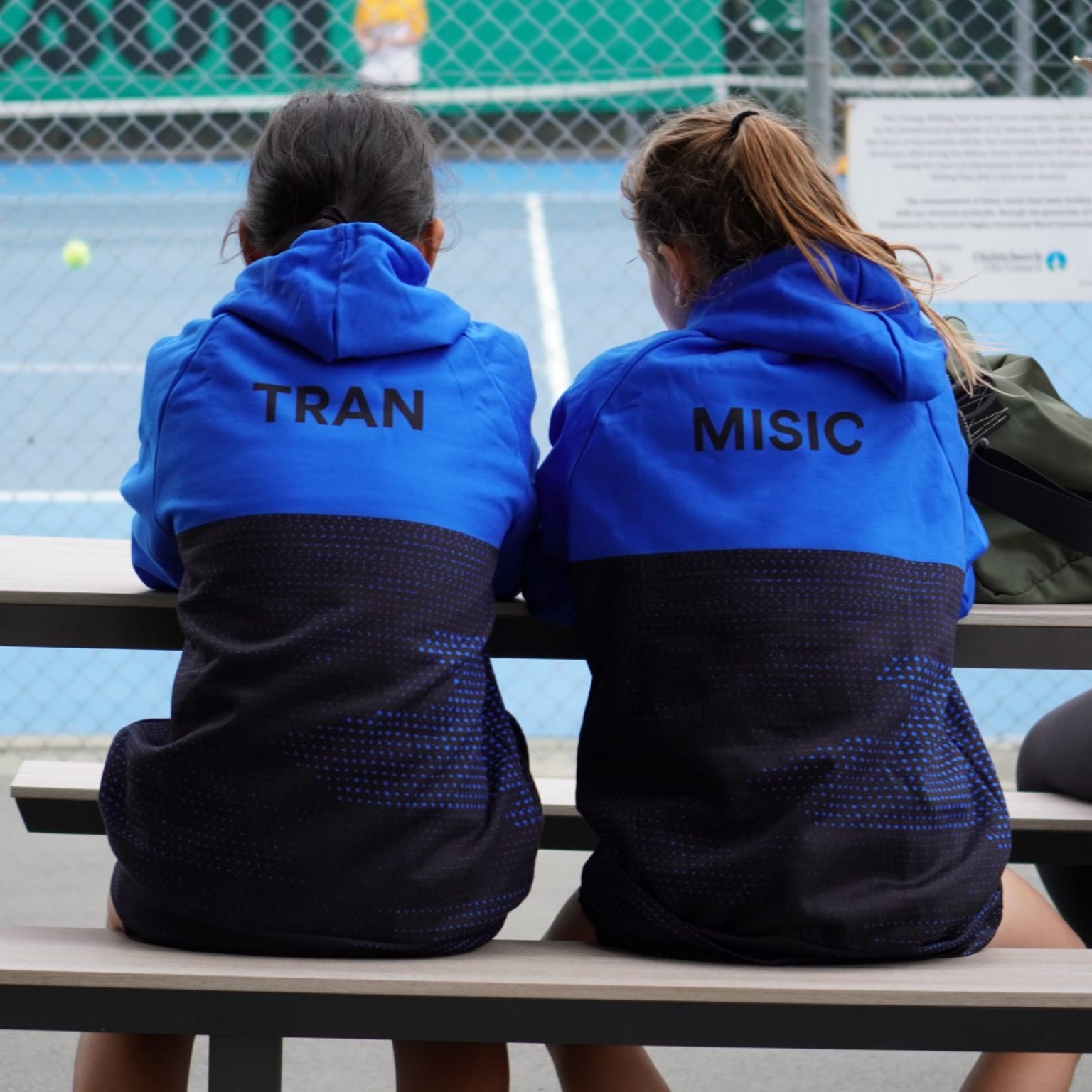 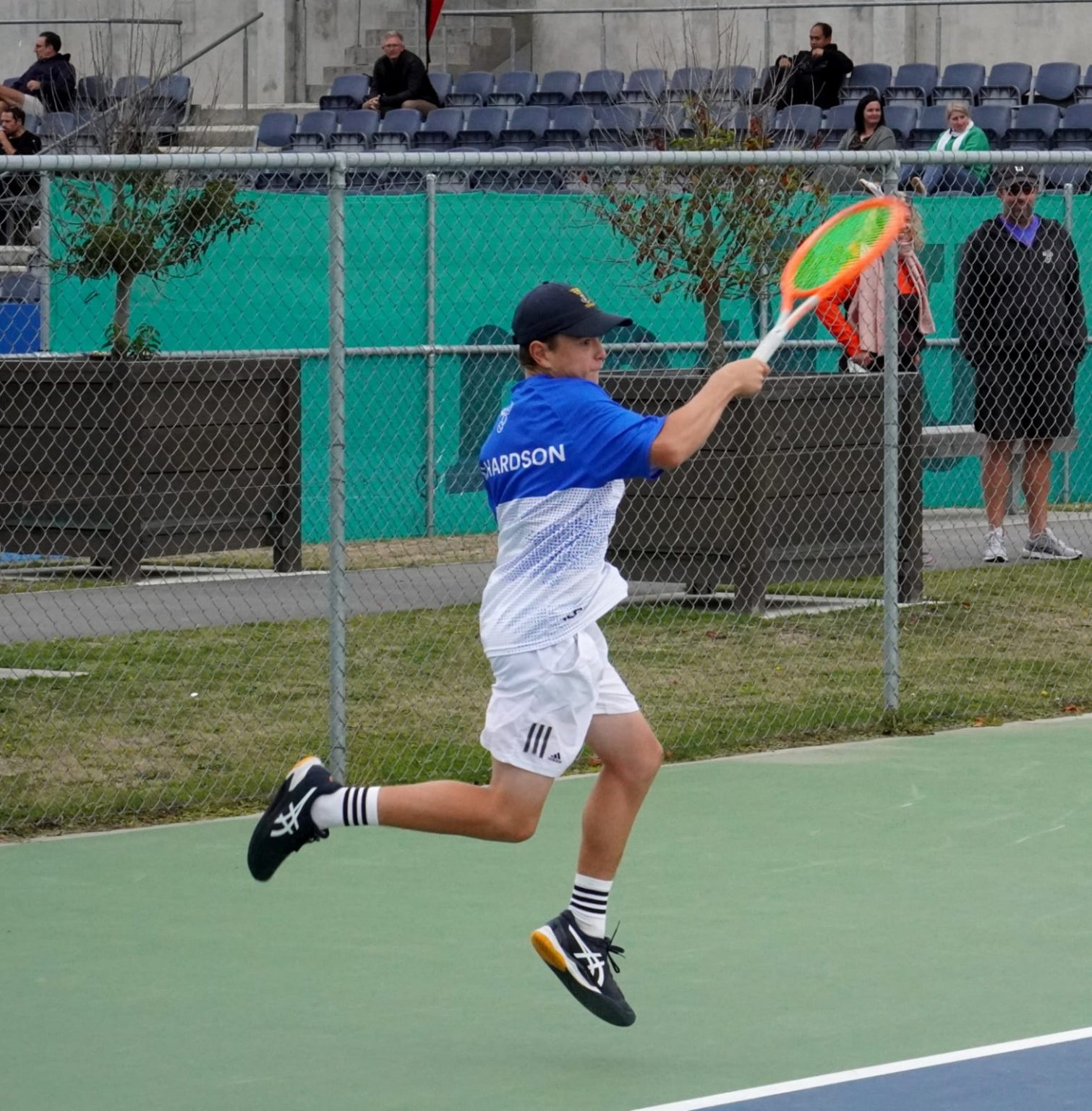 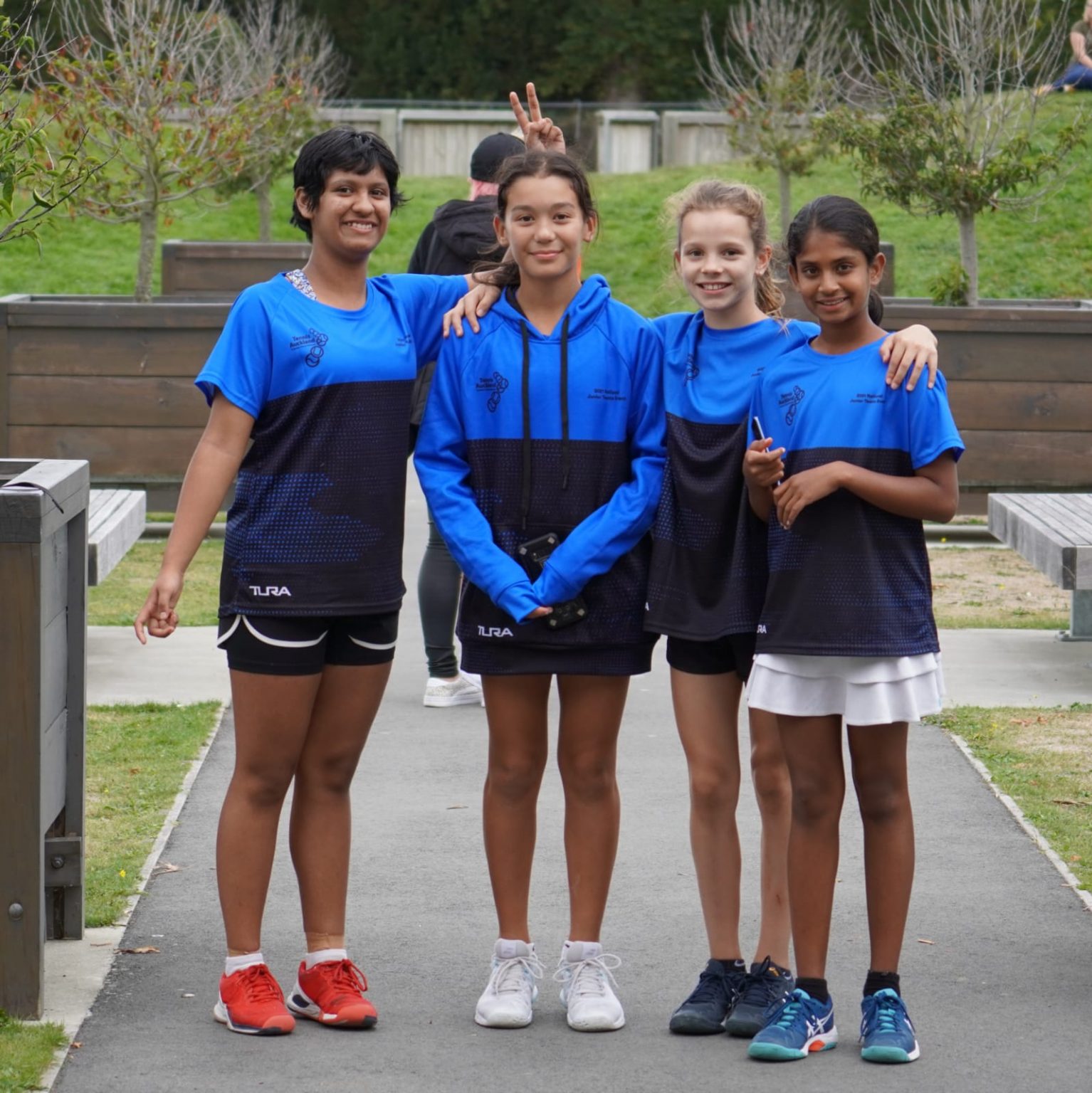 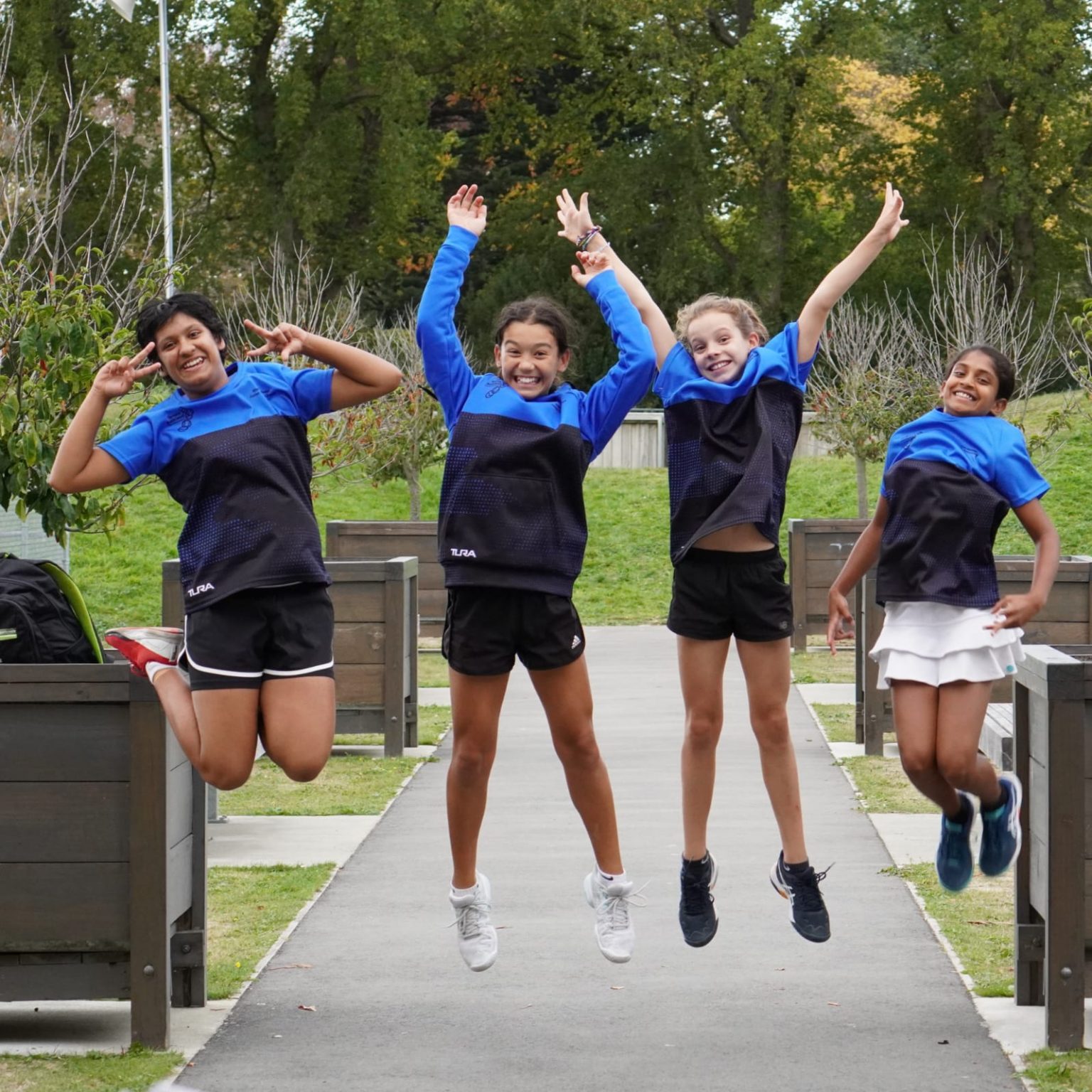 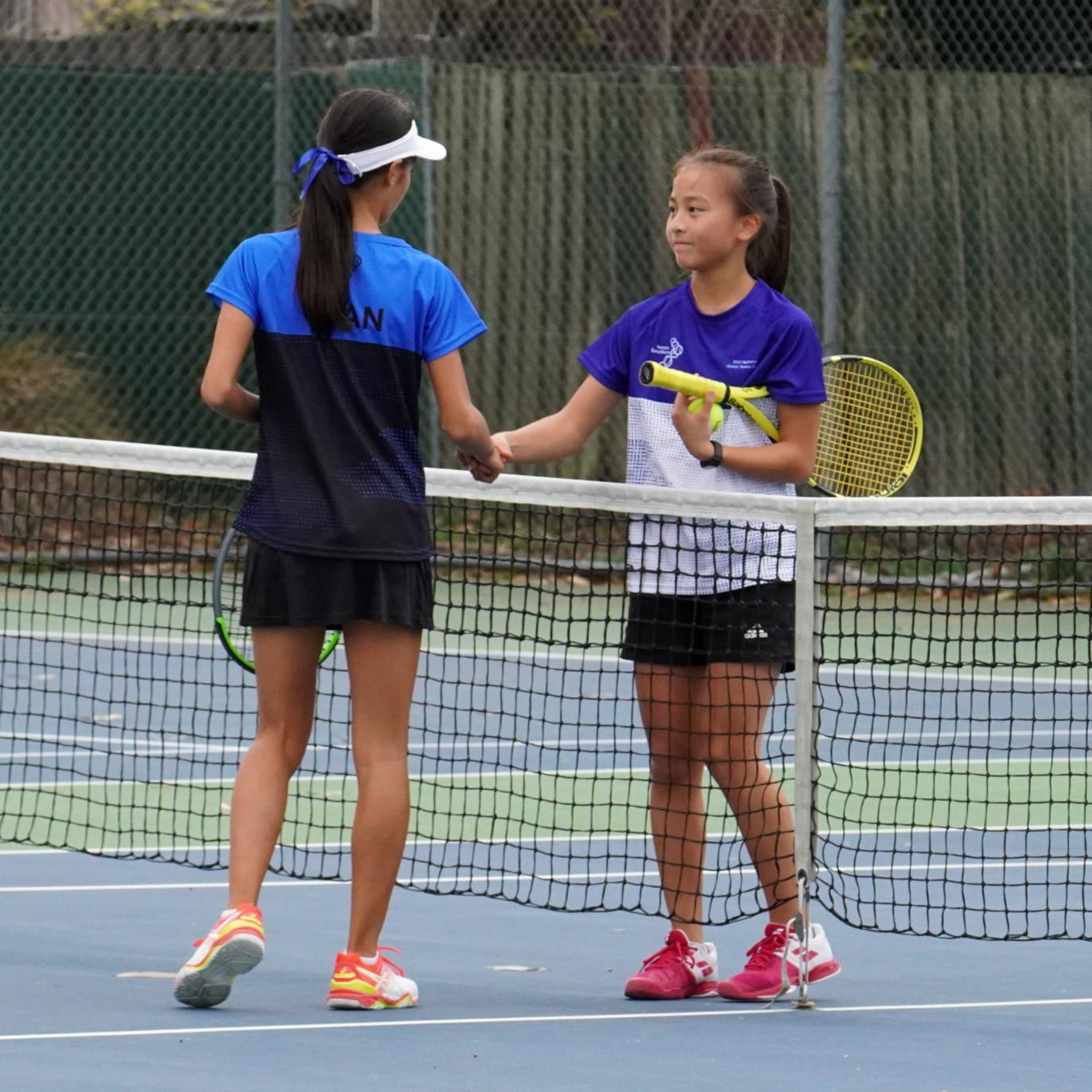 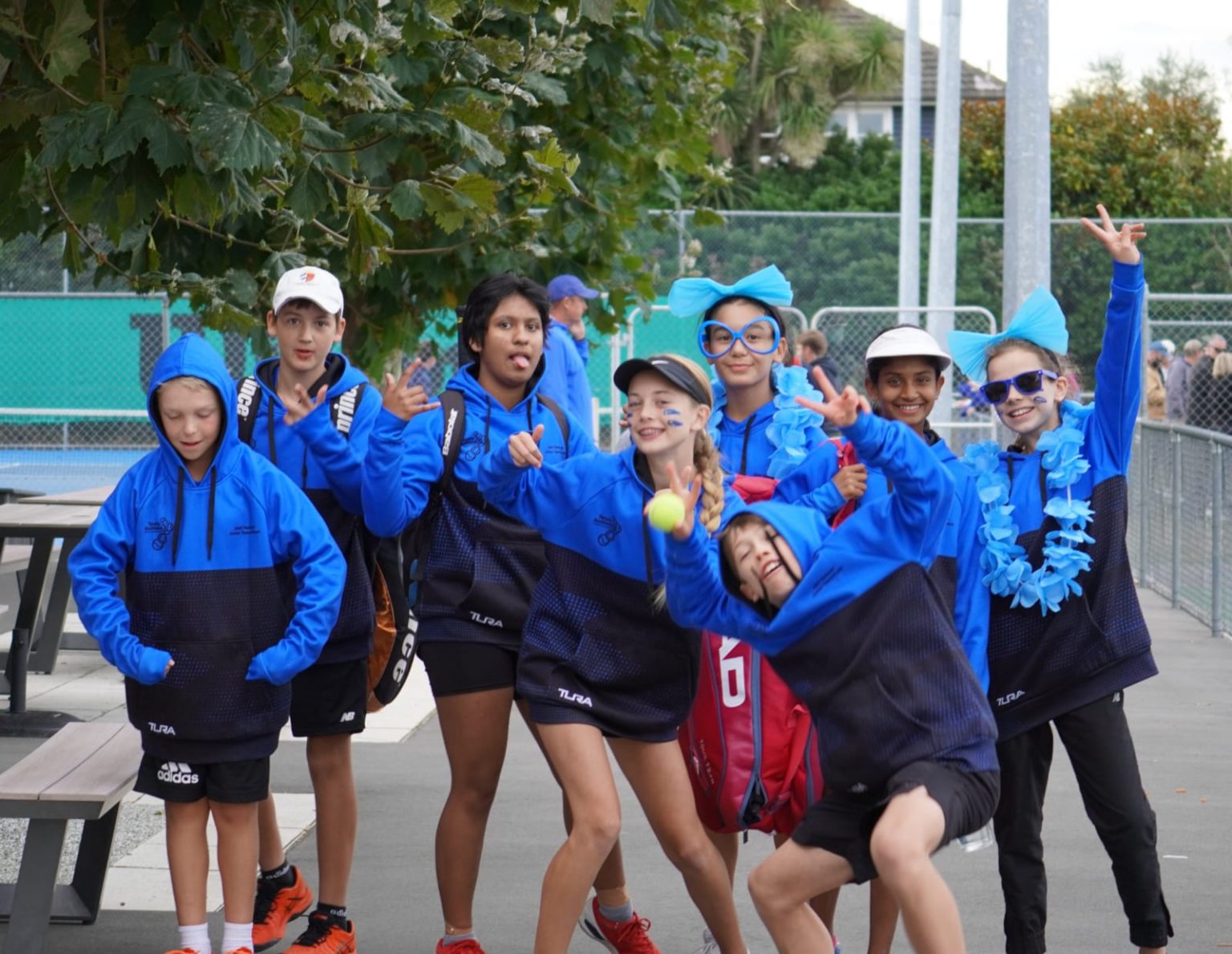 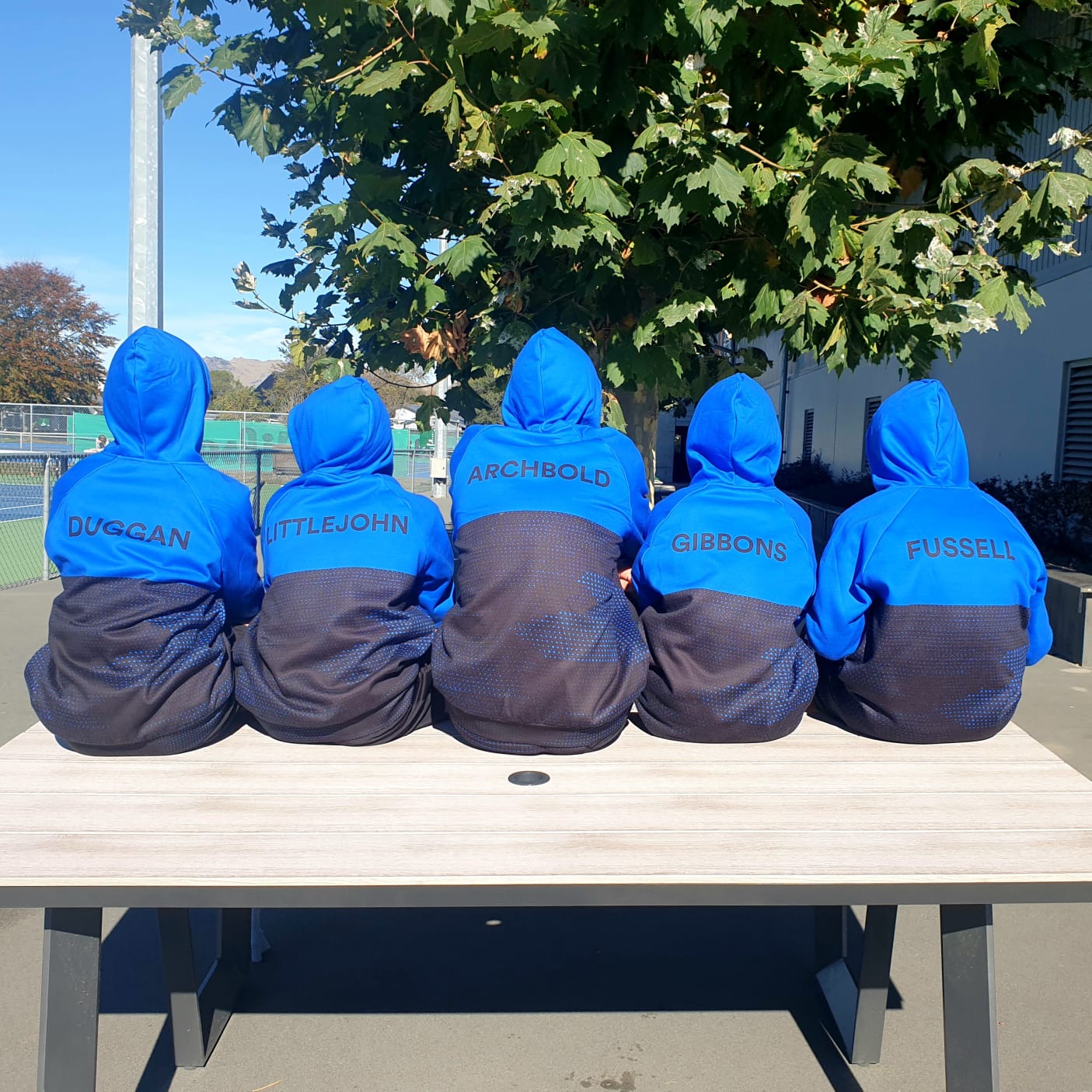 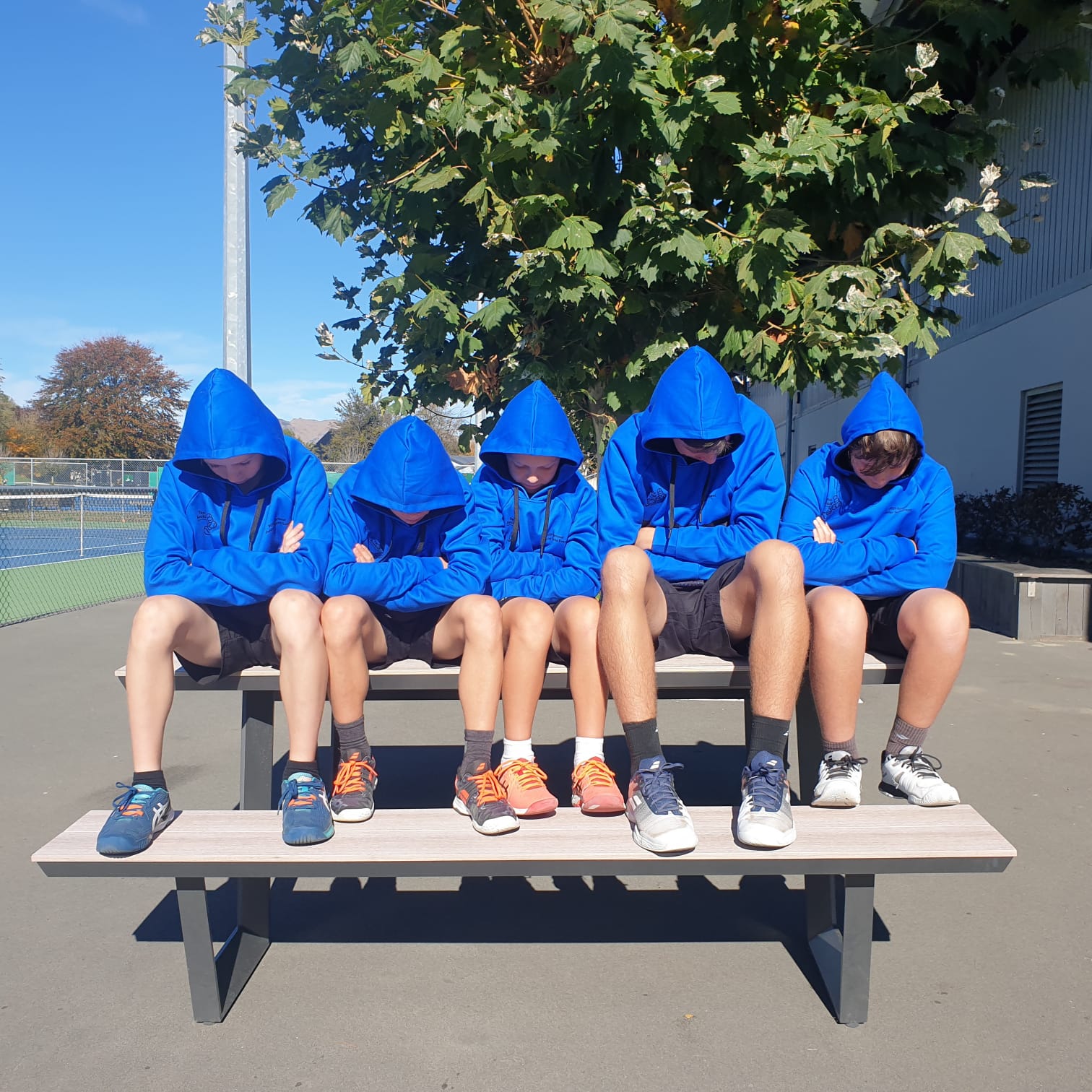 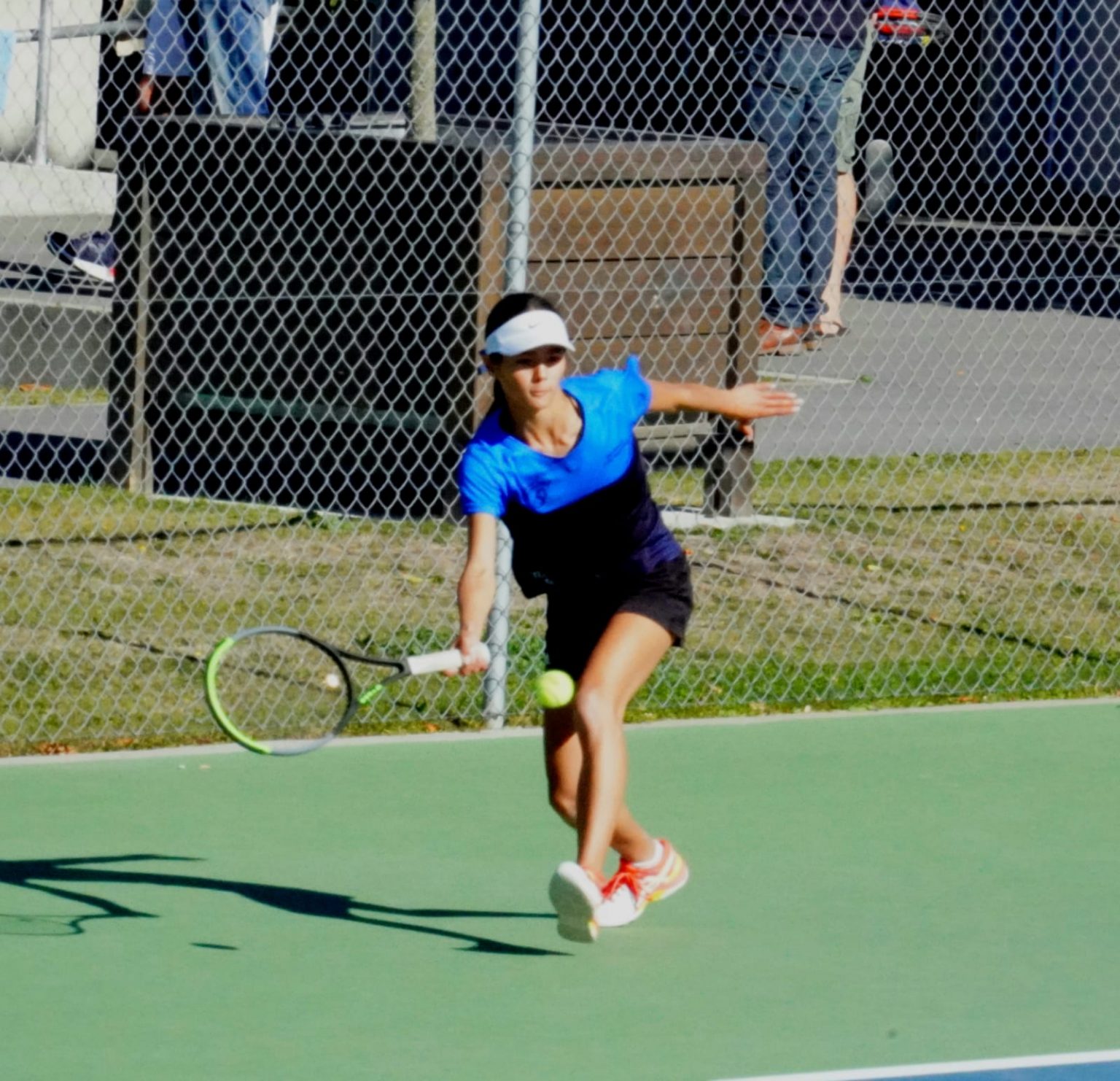 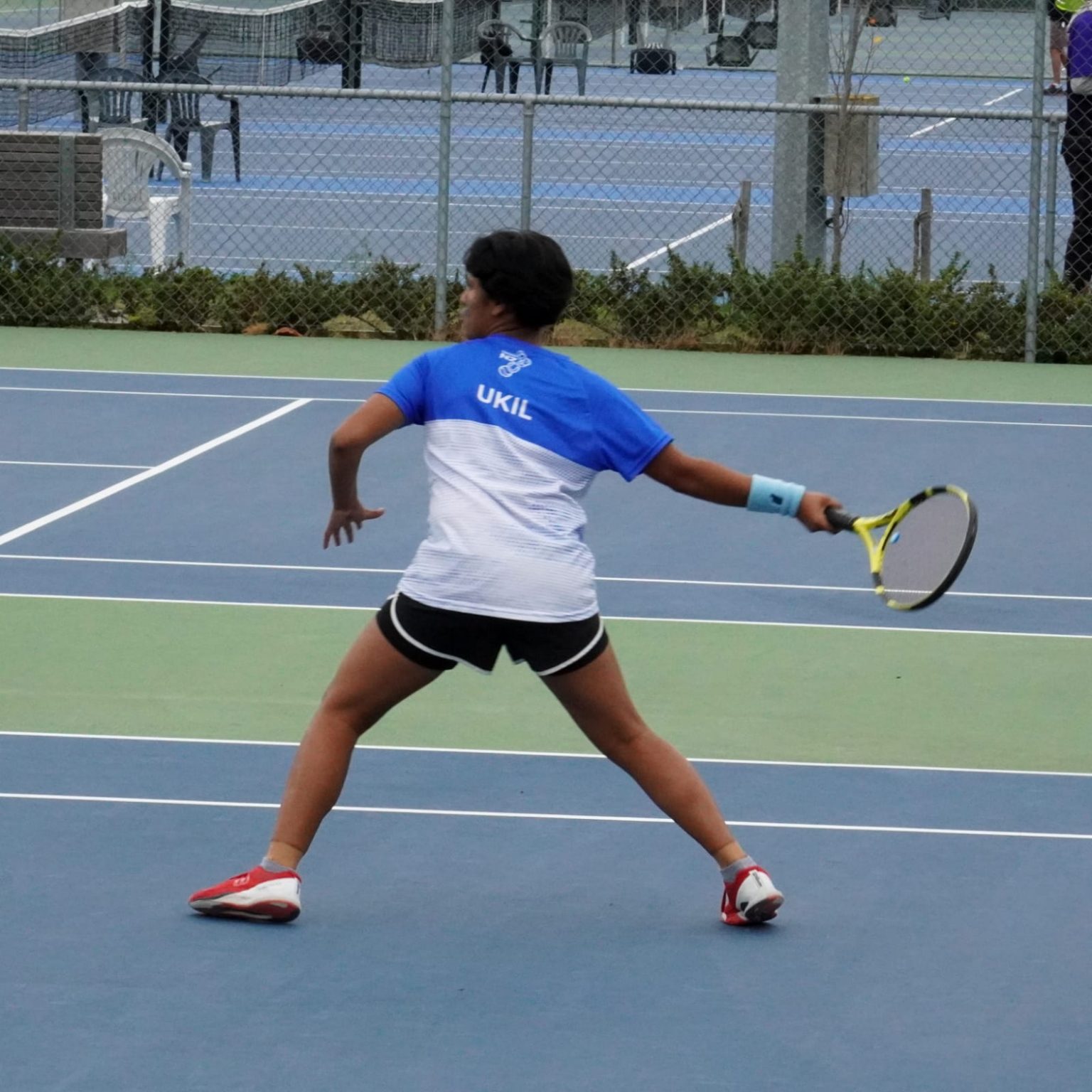 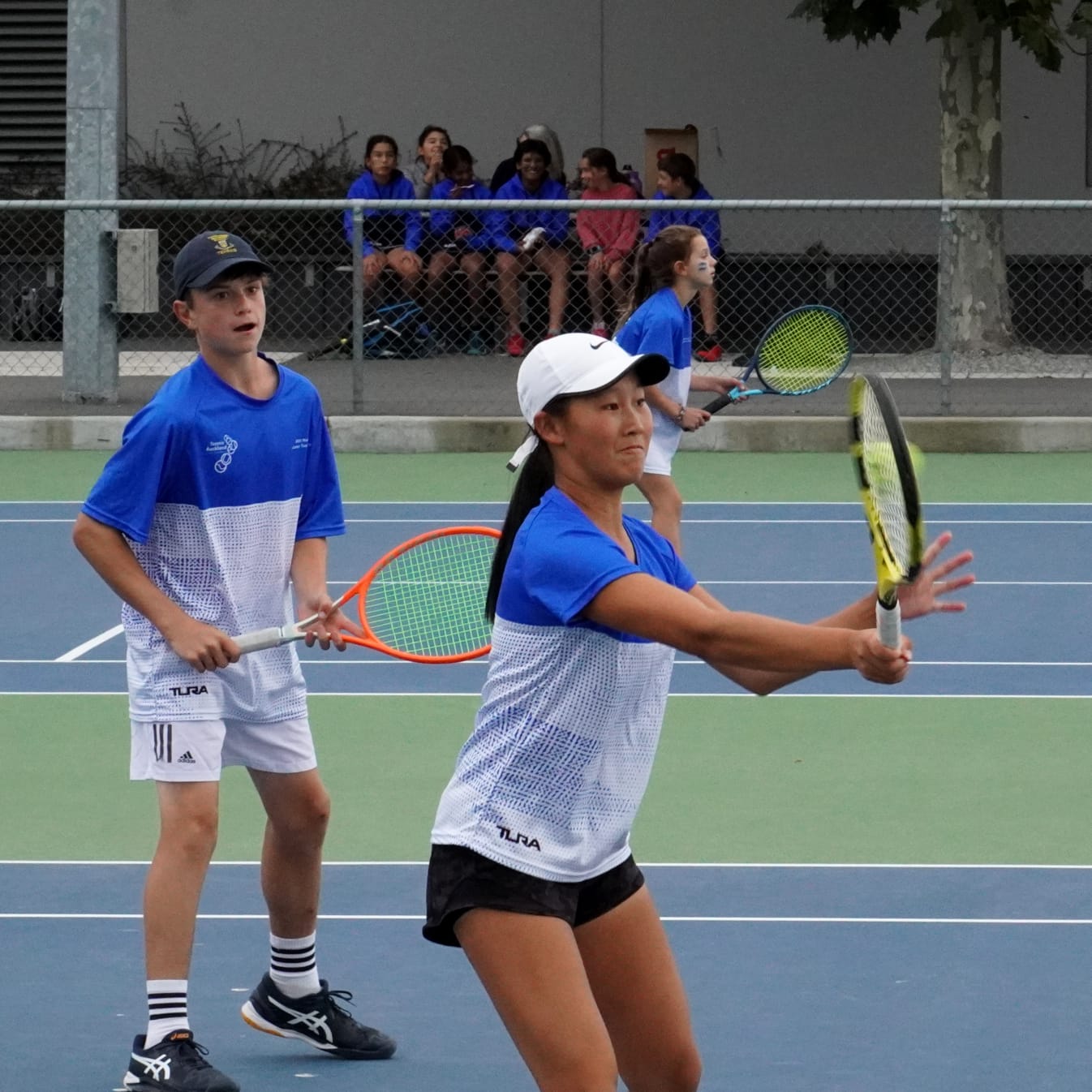 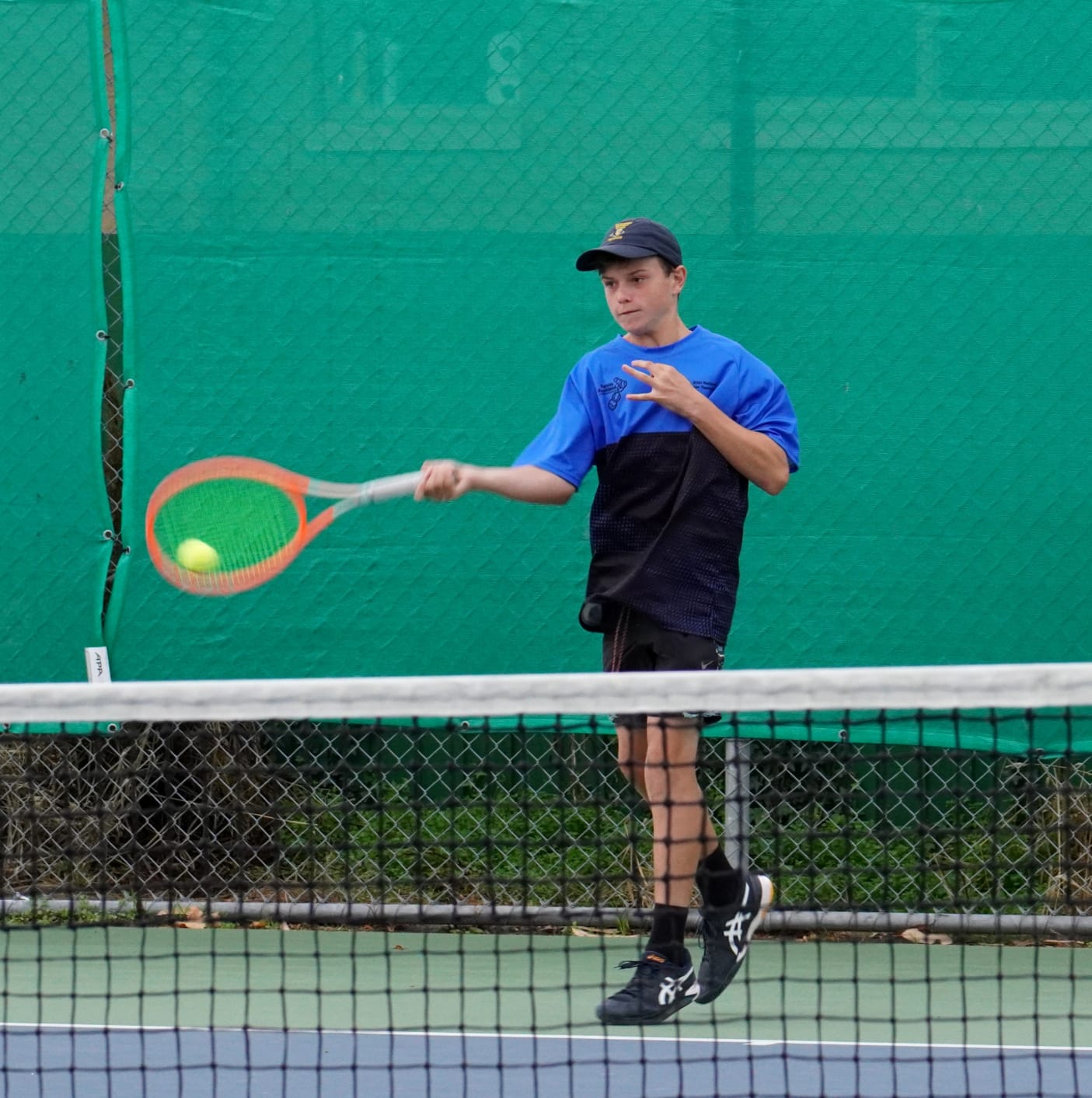 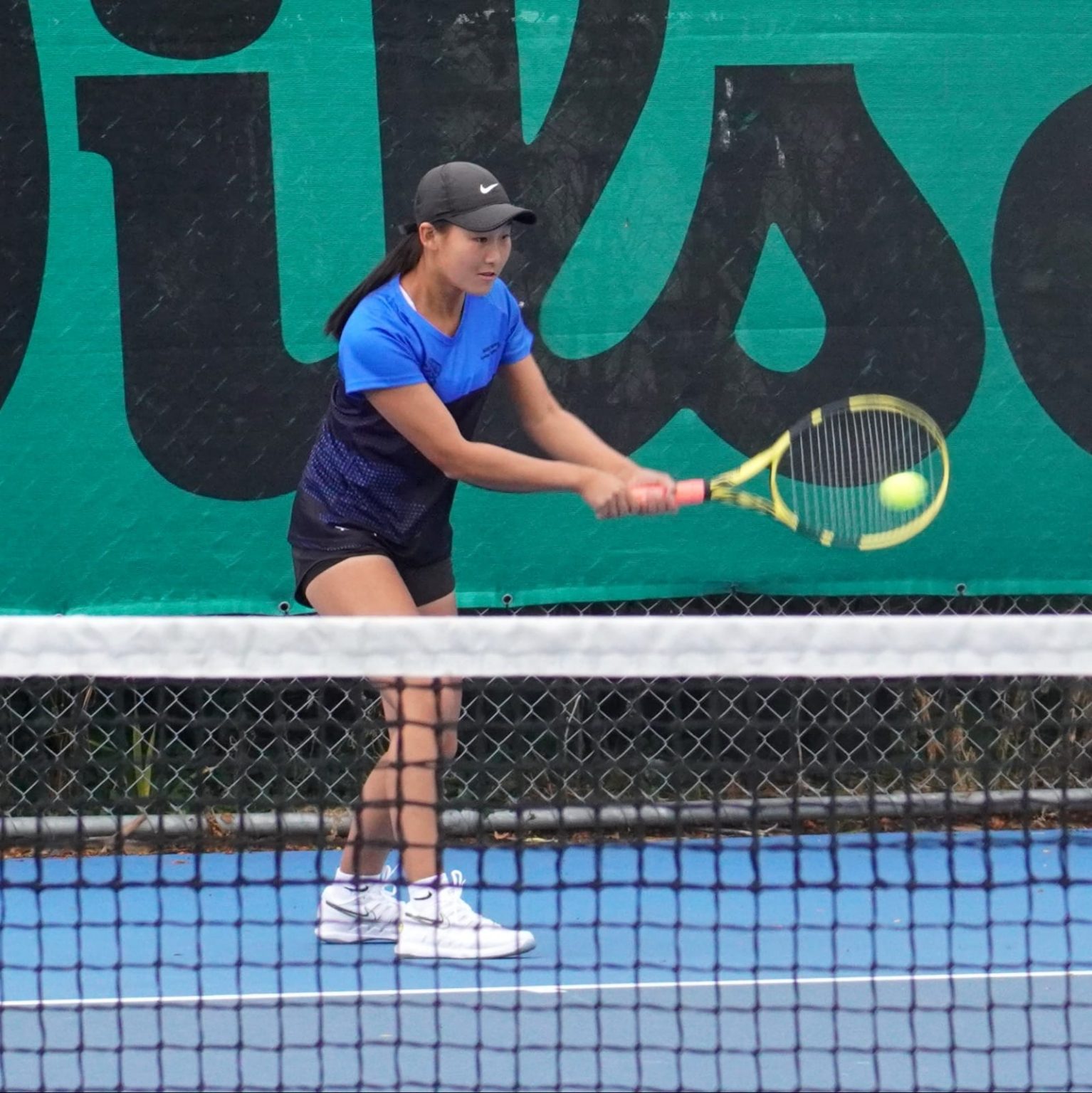 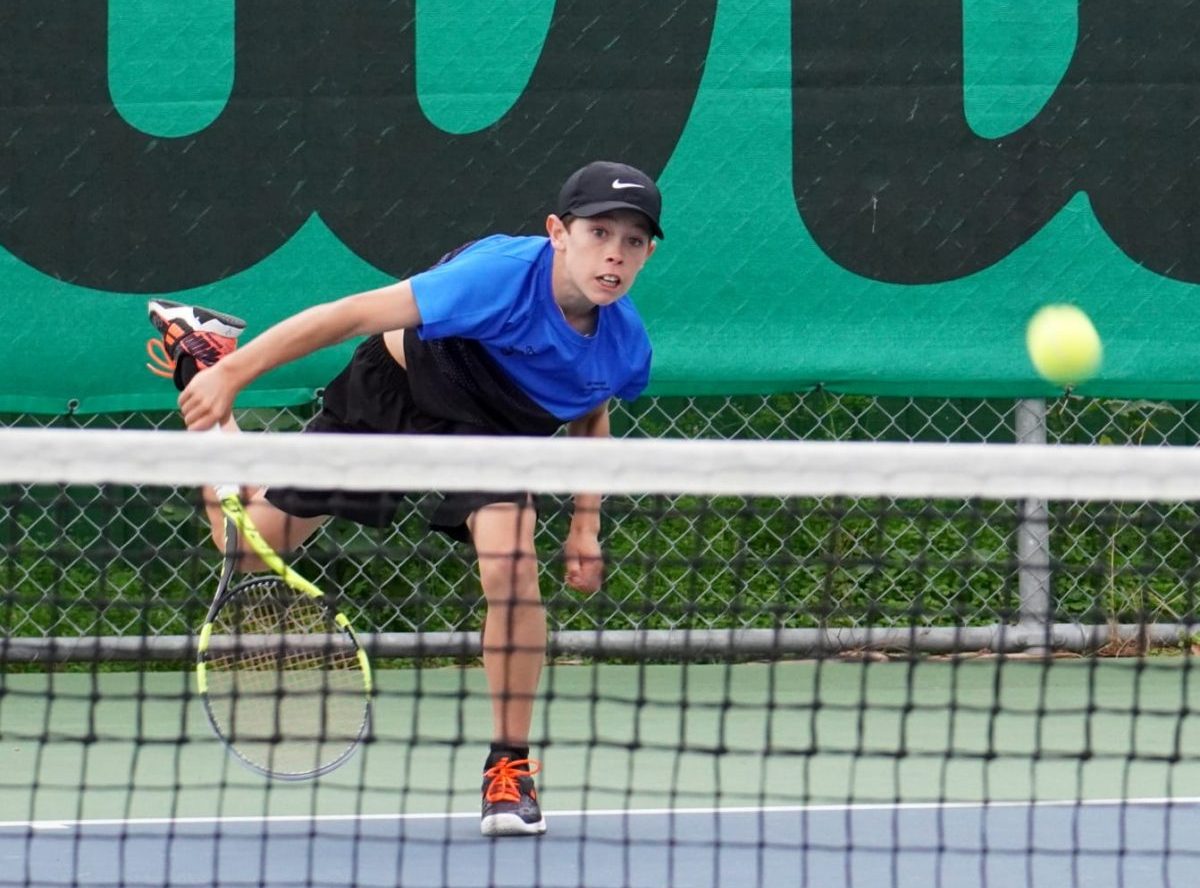 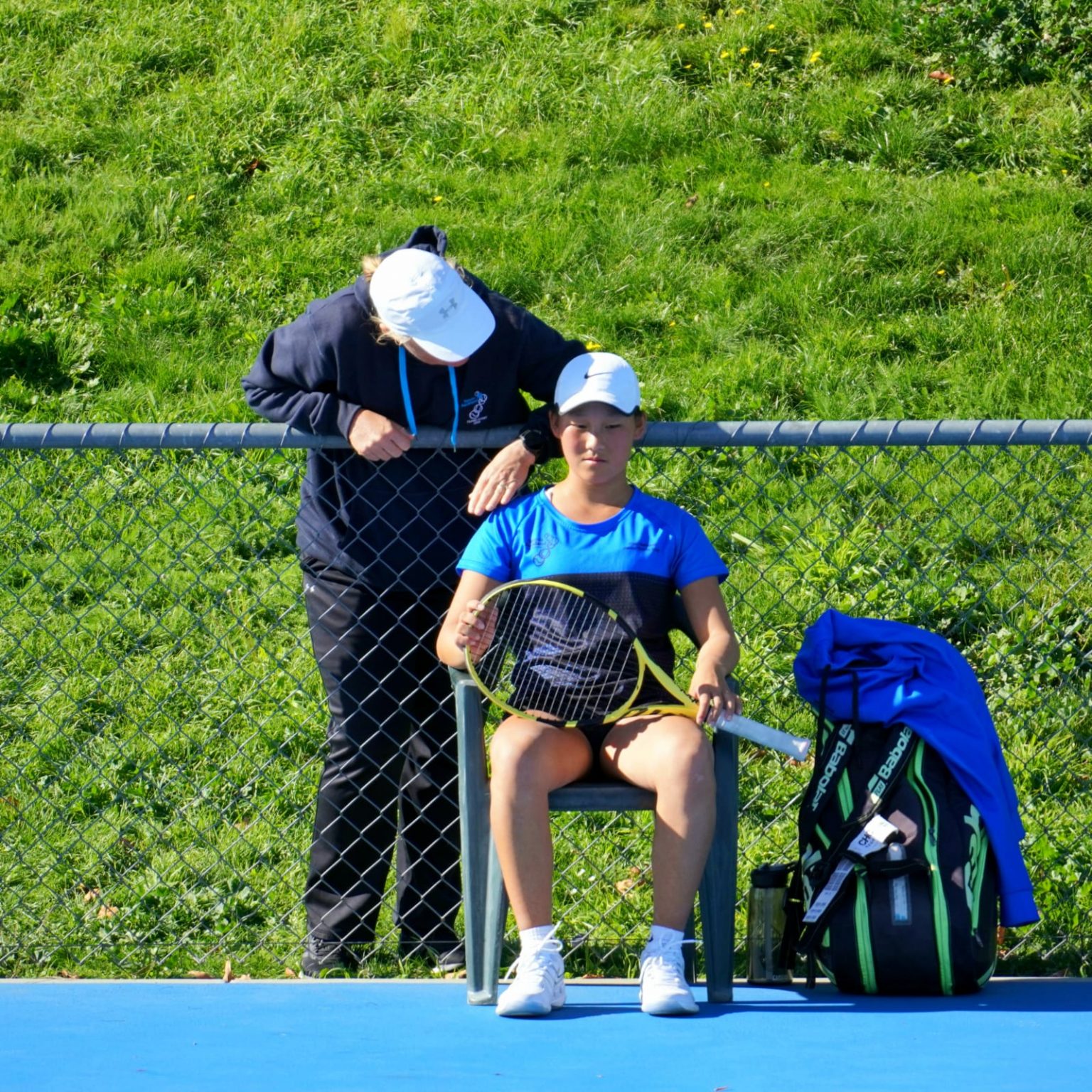 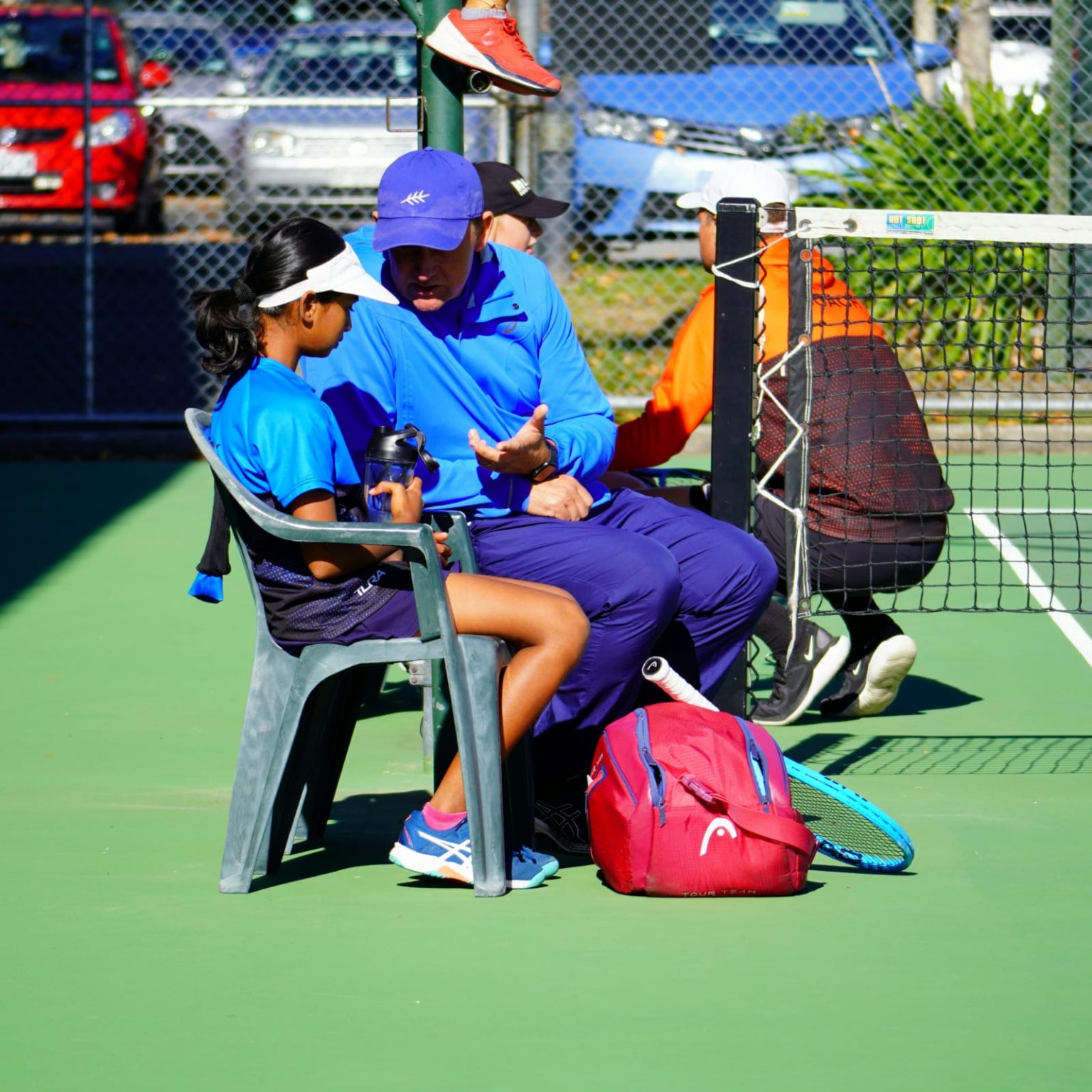 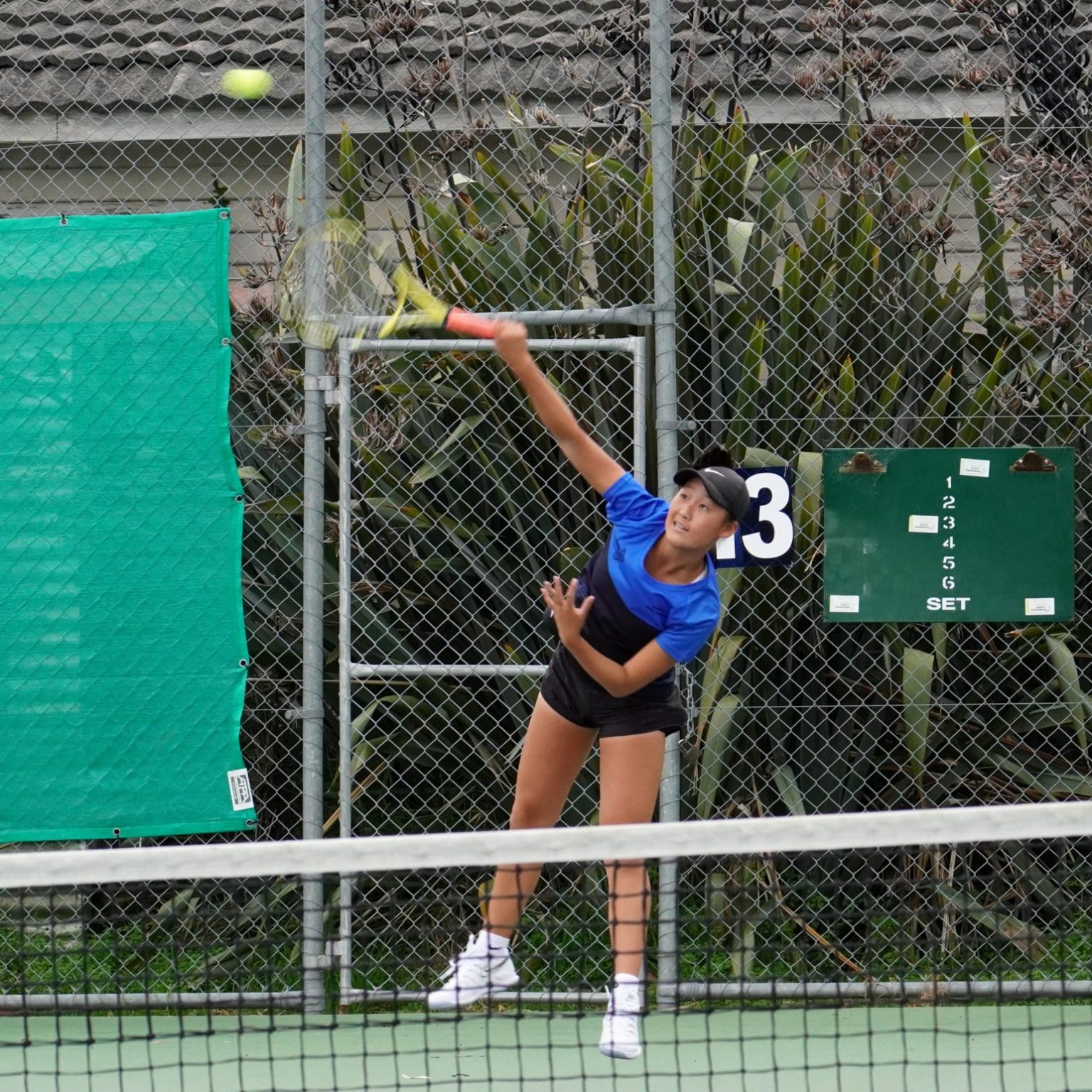 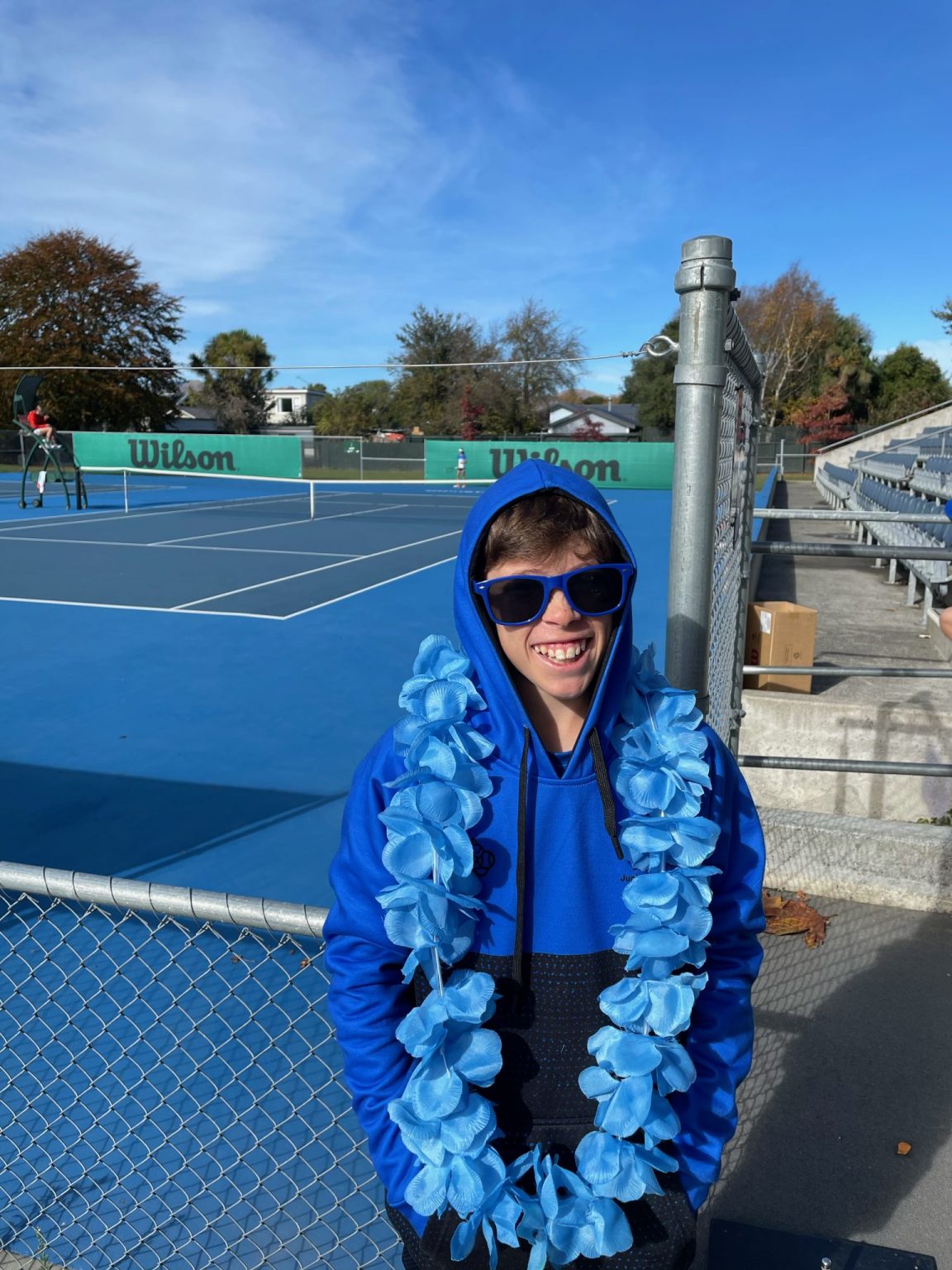 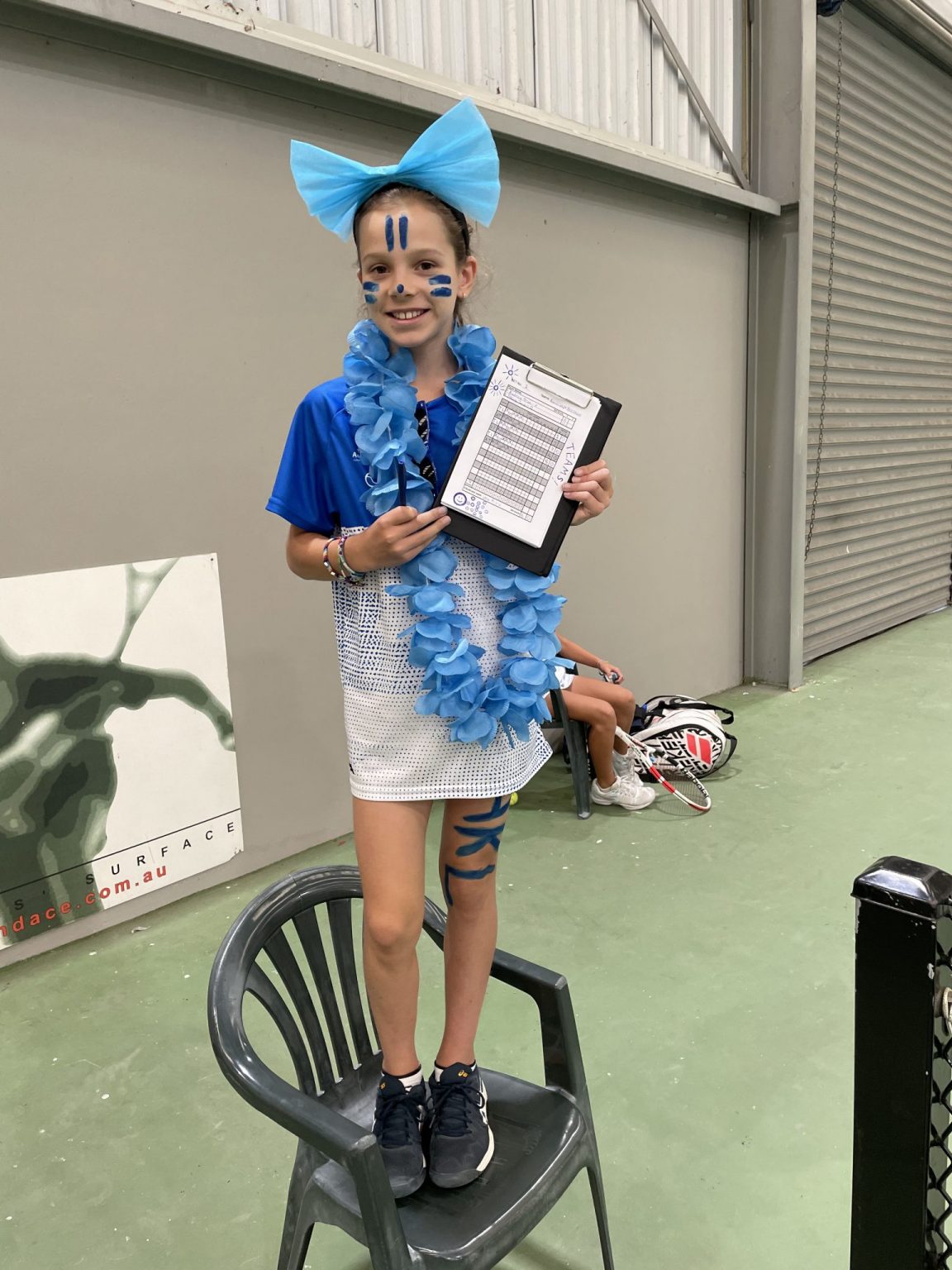 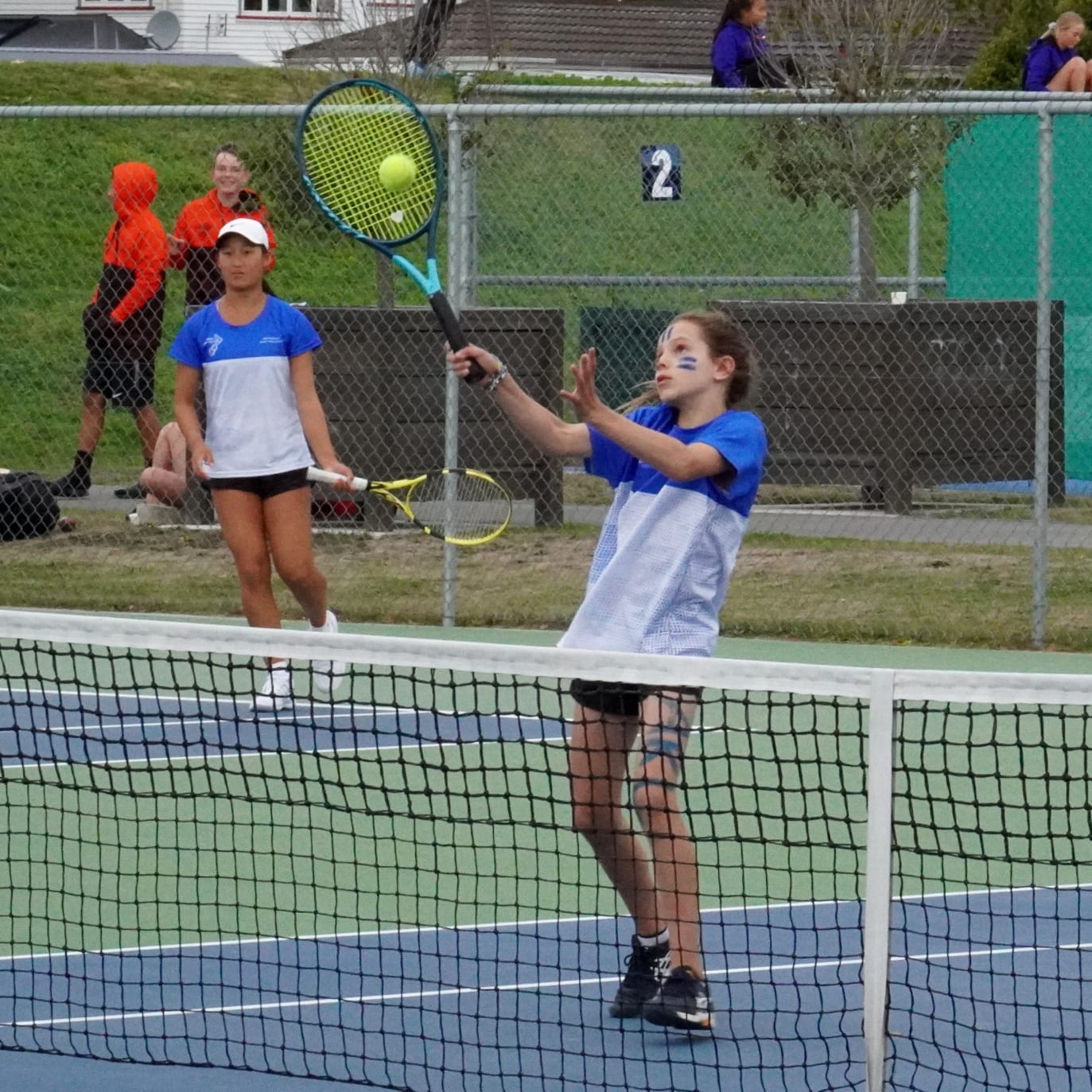 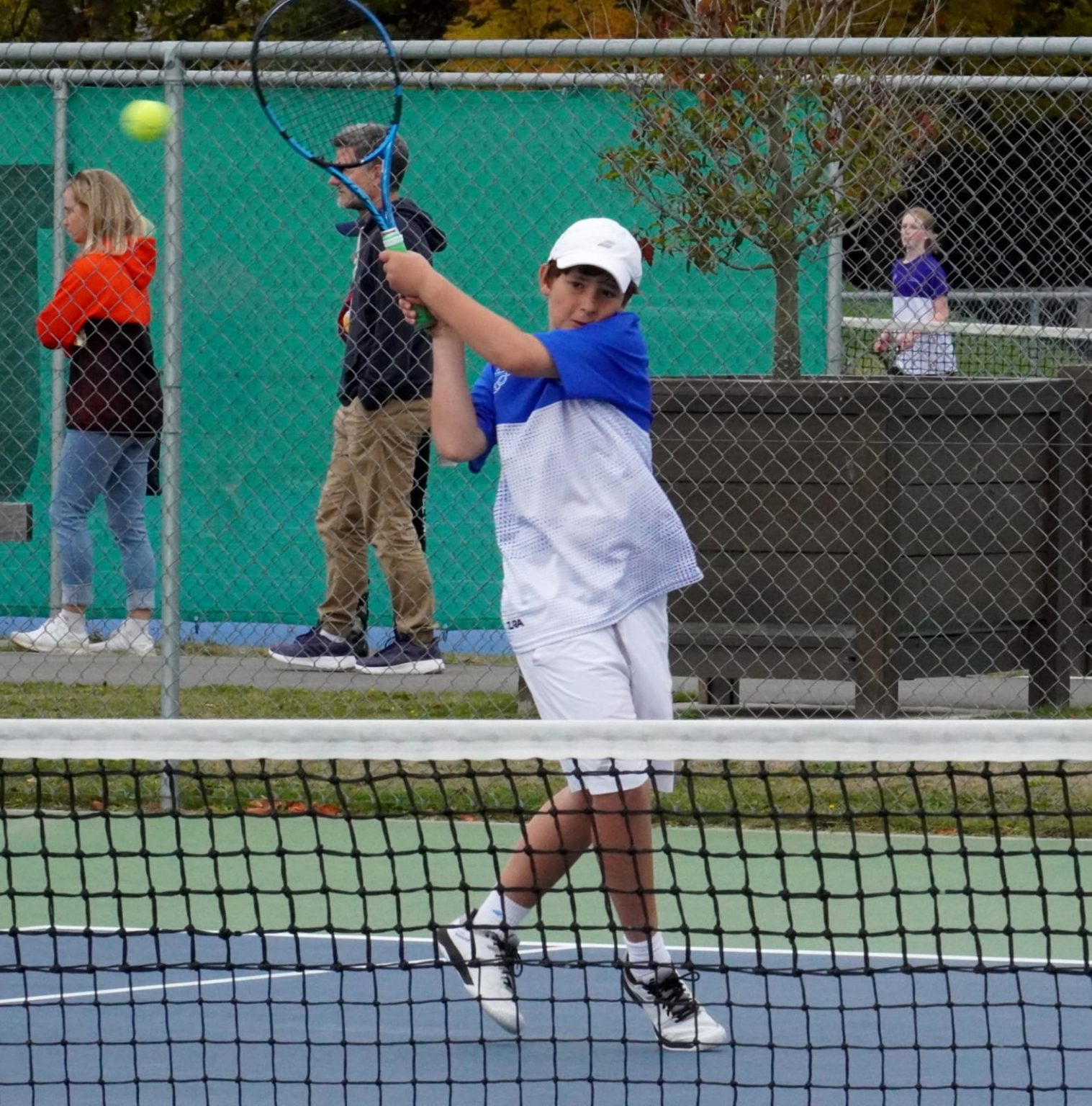 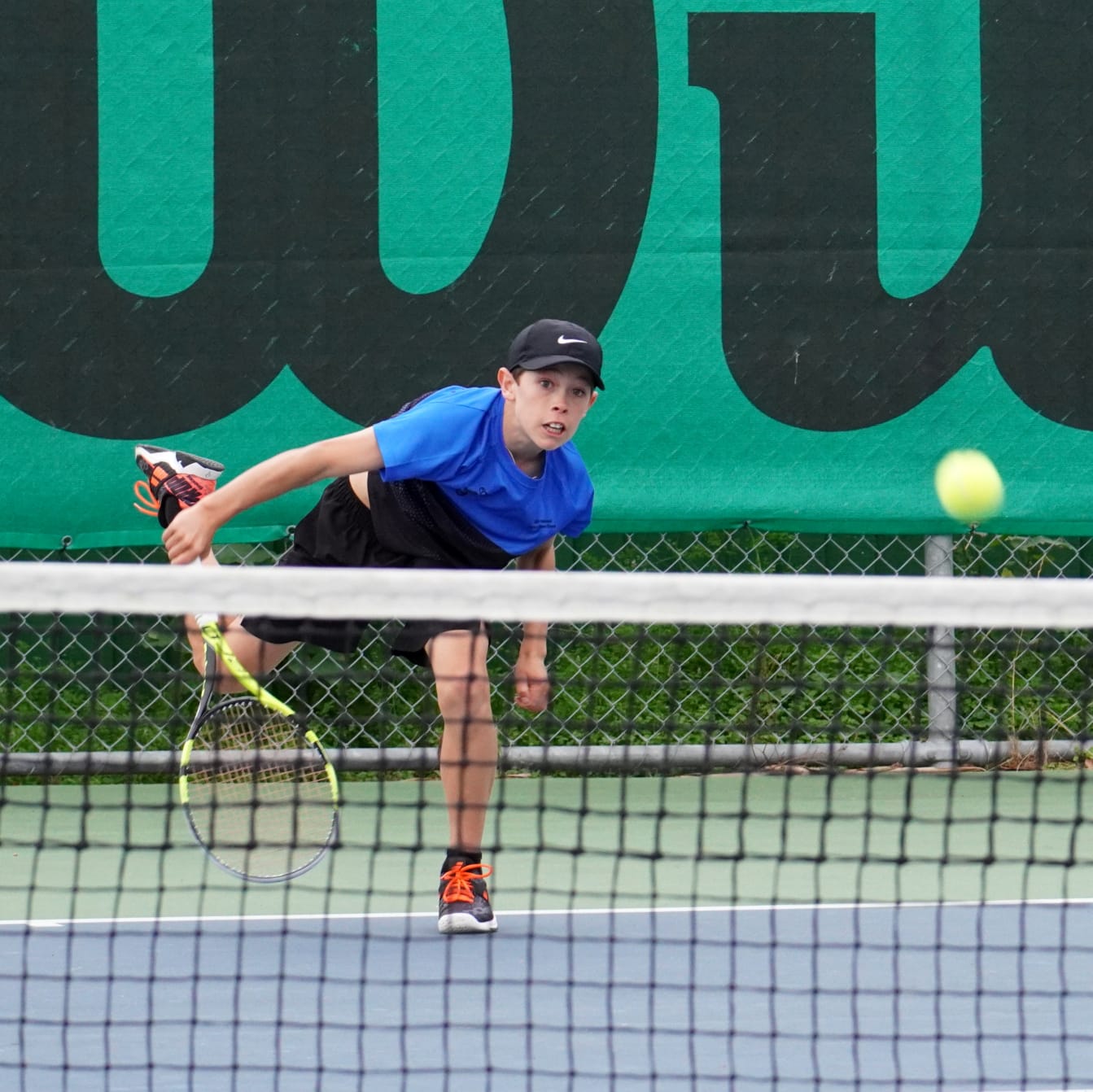 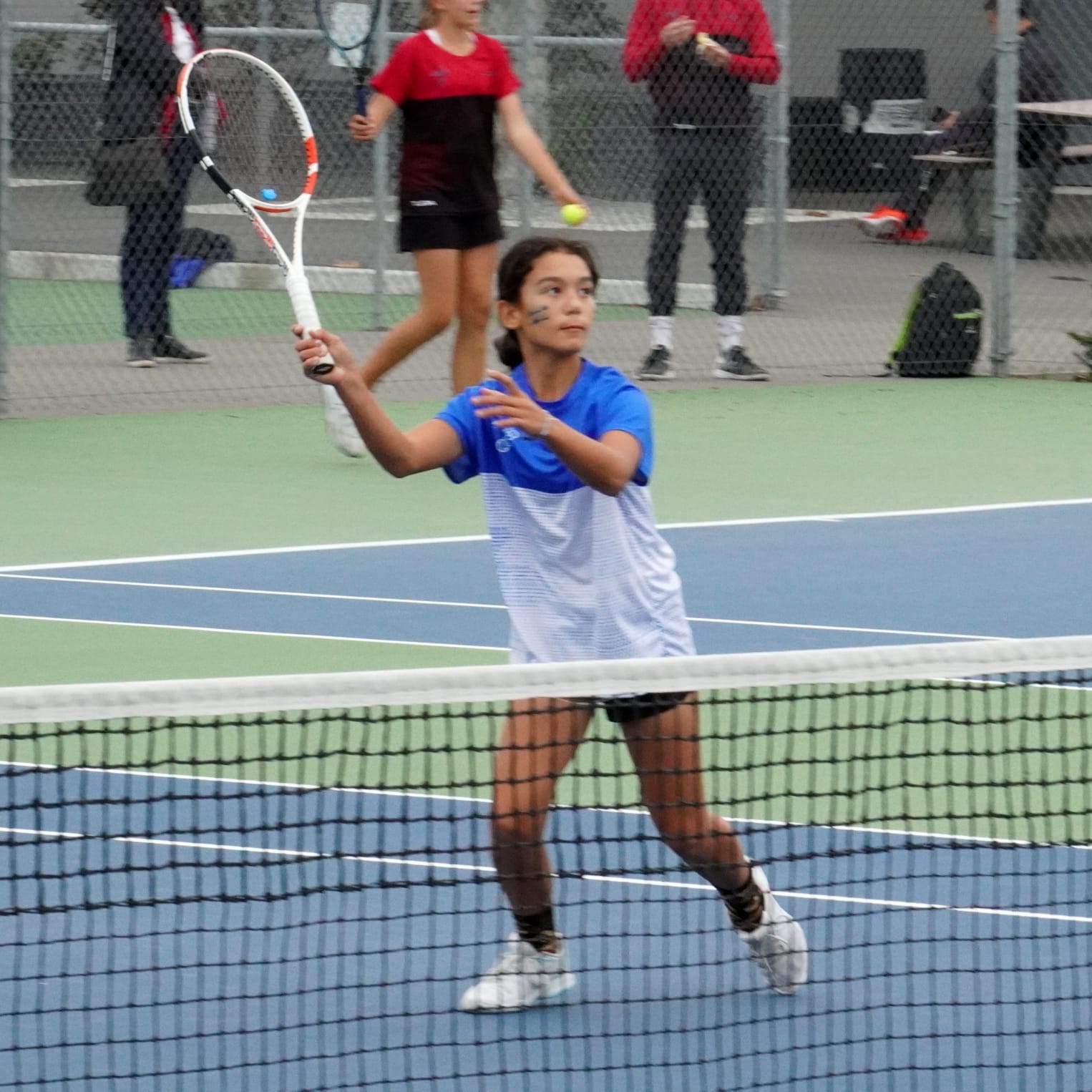 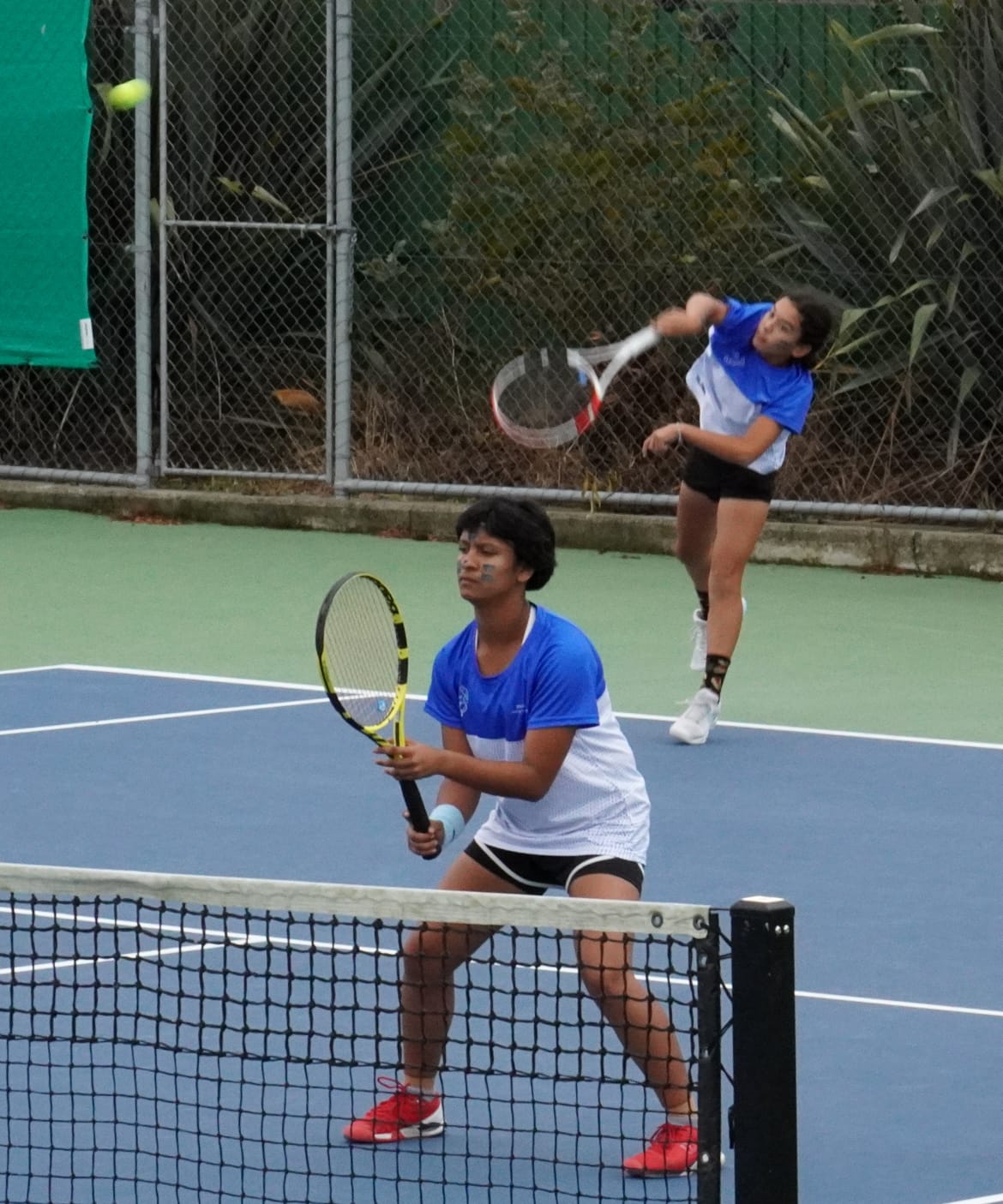 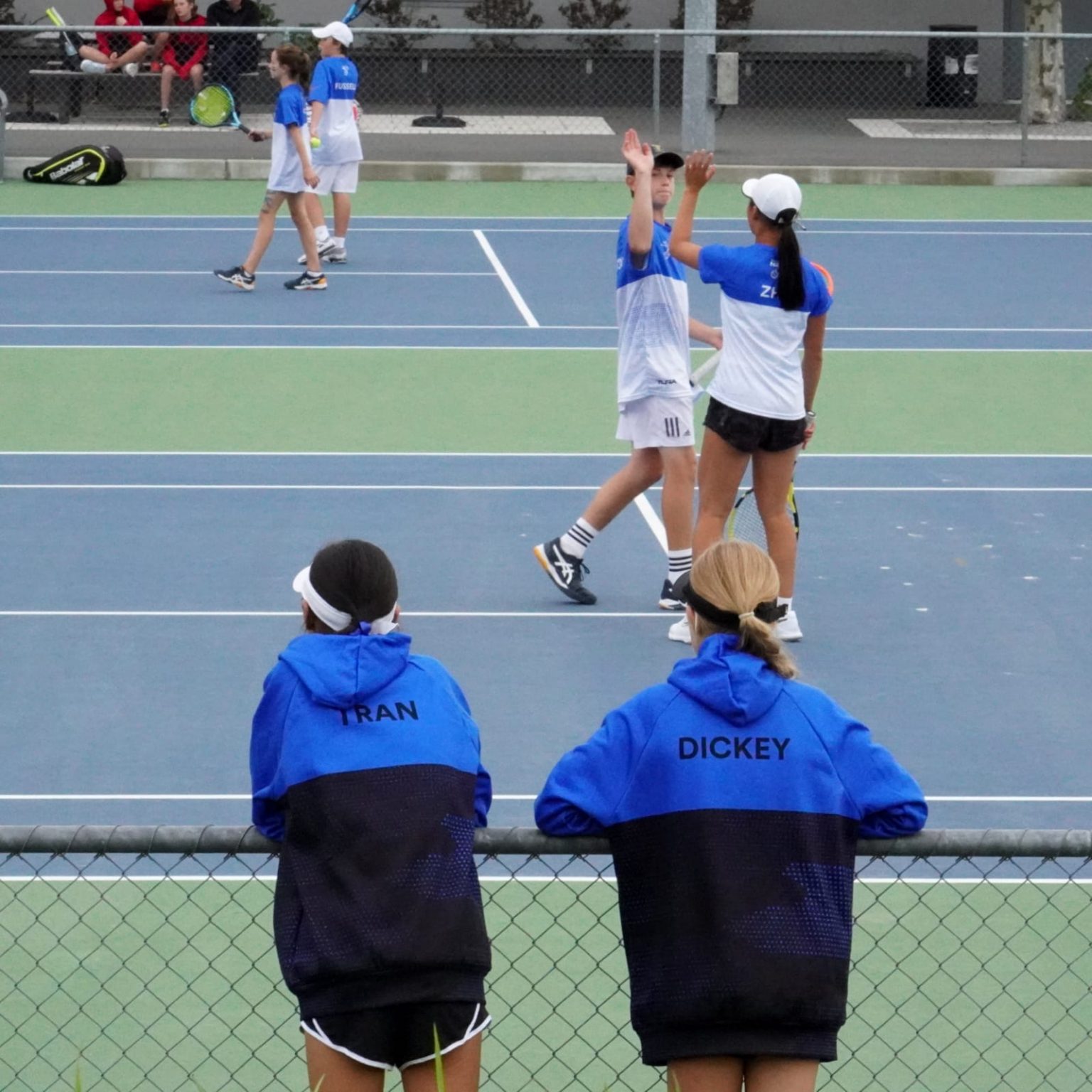