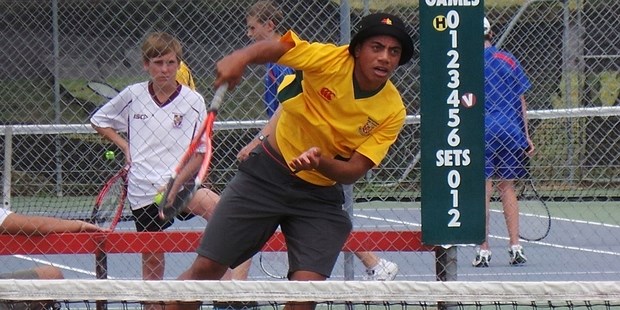 Bystanders at the recent Counties Manukau Secondary Schools tennis champs could have been forgiven for whispering “I didn’t even know Manurewa High School played tennis!” as they watched 15-year-old Semisi Fanguna clean up in the intermediate boys’ singles.

The unheralded Manurewa High Year 12 student not only won all four of his matches on the day of the event in Pukekohe last month, but he dropped just one game, let alone a set, and defeated Jarrod Richards of Tuakau College 6-0 6-0 6-0 in the final.

Not bad for a natural talent with no coach who has learned all he knows about the game from his brother and uncle and watching his favourite player, Andy Murray. 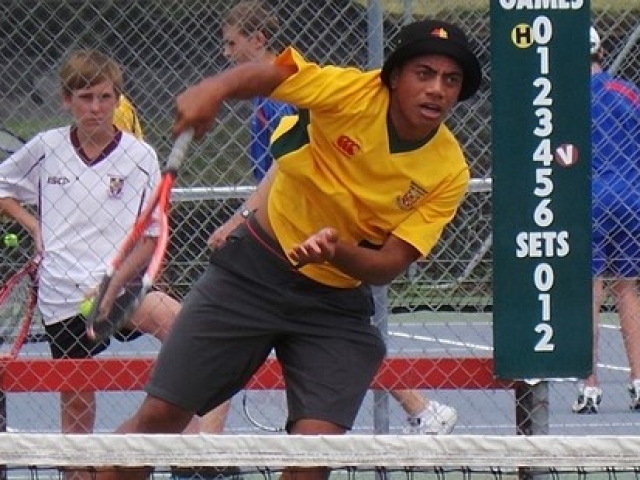