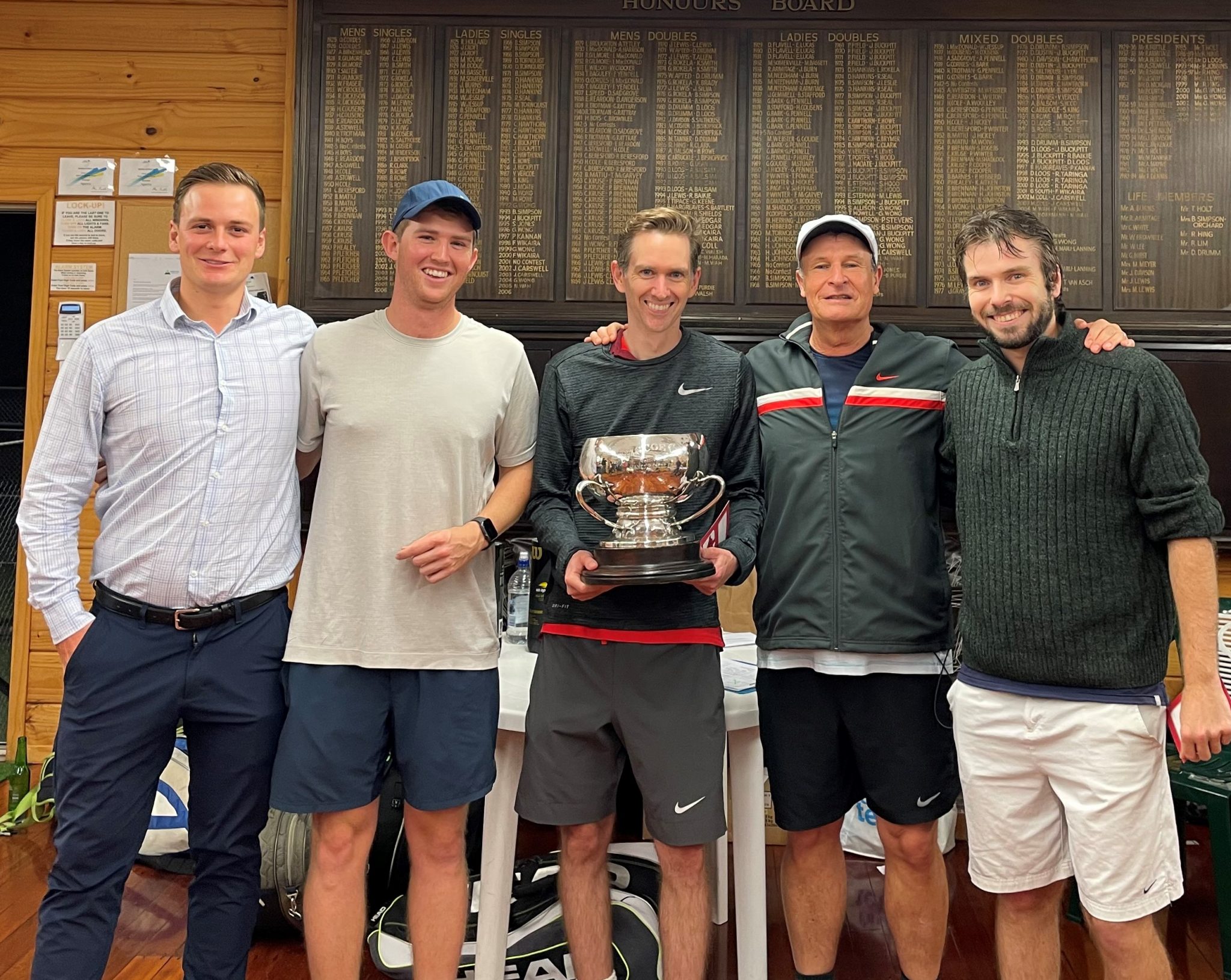 This year saw 25 teams and over 150 players competing for the titles, with some great competitions had between teams throughout the two months of competition.

In the Men’s Doubles, PwC were the winners, defeating Simpson Grierson 3-1 in the final.

In the hotly contested Mixed Doubles competition, it was Discovery NZ who lifted the trophy with a 4-0 win over My Food Bag.

Our sincere thanks to Pascoes for again providing the financial support to make this happen.  Only 3 to go to reach the incredible milestone of 100 tournaments,  Pascoe Cup has truly cemented it’s position as the longest running single sponsor sports event in the country and still thoroughly enjoyed by all who come back annually for the event