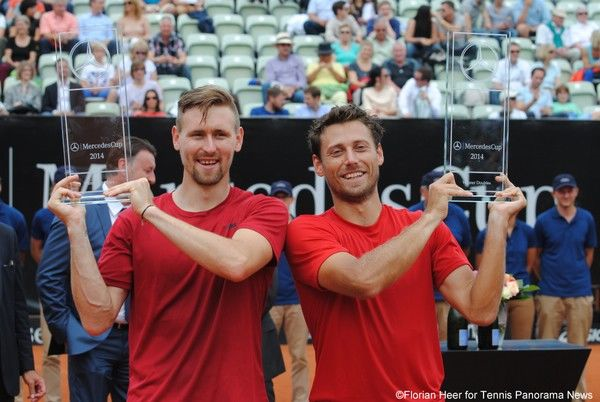 Road to US Open:

5 weeks ago I wasn’t planning that I would be in  contention to get to the US Open main draw in doubles. I was ranked 134, had points to defend and just lost 3 first rounds in a row. But tennis is, as we all know, an amazing and unpredictable sport. I won the Stuttgart ATP250 event, having never won a round at an ATP event before that. There was an element of luck in actually making the Stuttgart draw not to mention a scary wet night drive down the German autobahns to get there. My ranking jumped from 134 to 88, and I had a specific goal coming into the 4 week North American challenger series with Marcus Daniell. I needed to be 78 in the world which meant another 200 points, if I got that I would make the US Open main draw. We started strongly by winning the first challenger in Granby, Canada. Then came a quarterfinal loss, but we came back strong at a 100k challenger in Vancouver, losing a very high quality match in the final 10-8 in the third set. All I needed to go to achieve my goal  was to win first round at the last challenger in Aptos, California. Funnily enough, that’s where I played the most epic match, we saved 9 match points, and ended up winning 24-22 in the third set super breaker. After a loss in the semifinal I’m now 77th spot in the rankings and made US open main draw with Benjamin Becker. There will be 3 kiwis competing in the main draw this year, which is very exciting. Good luck to Mike and Marina! And I will do my best to have a very successful first Slam. If you’re in New York come support us Kiwis ! 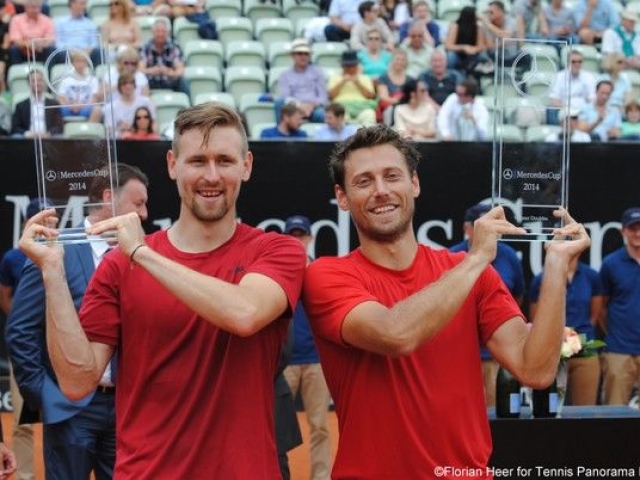 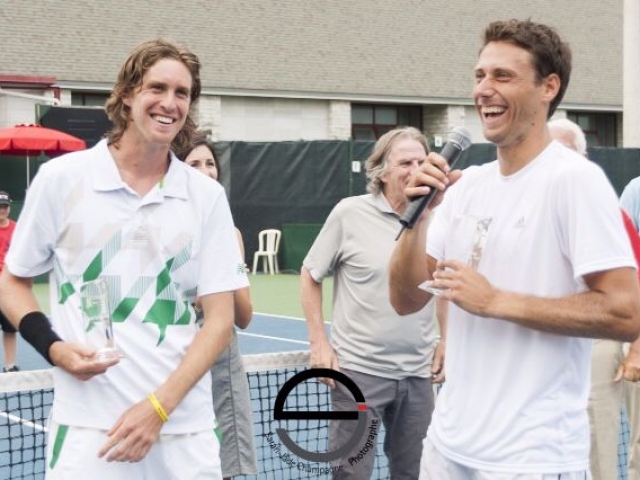