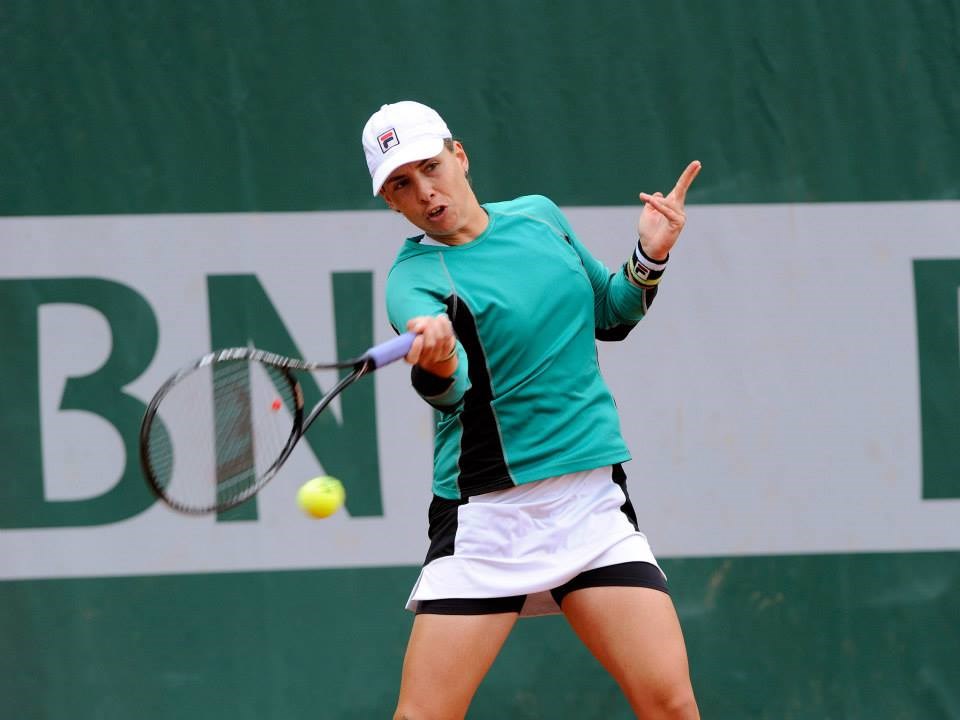 Aucklander Marina Erakovic has advanced to the third round at Roland Garros with a three set win over 16th seed Dominika Cibulkova.
The victory means this is the furthest Marina has progressed in Paris after a previous best of reaching the second round in 2008.  It equals her best performance at a Grand Slam after reaching the third round in Wimbledon, also in 2008.  She will now meet American 17th seed Sloane Stephens in the next round.  They have met just once previously with Marina coming out on top in Memphis last year.
Congratulations Marina – What a fantastic result!! 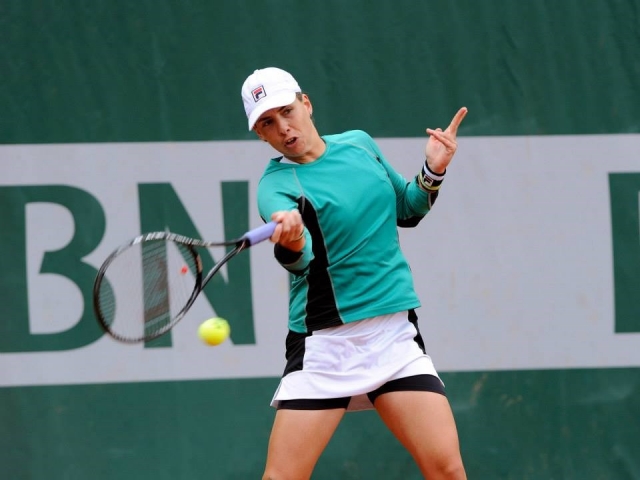