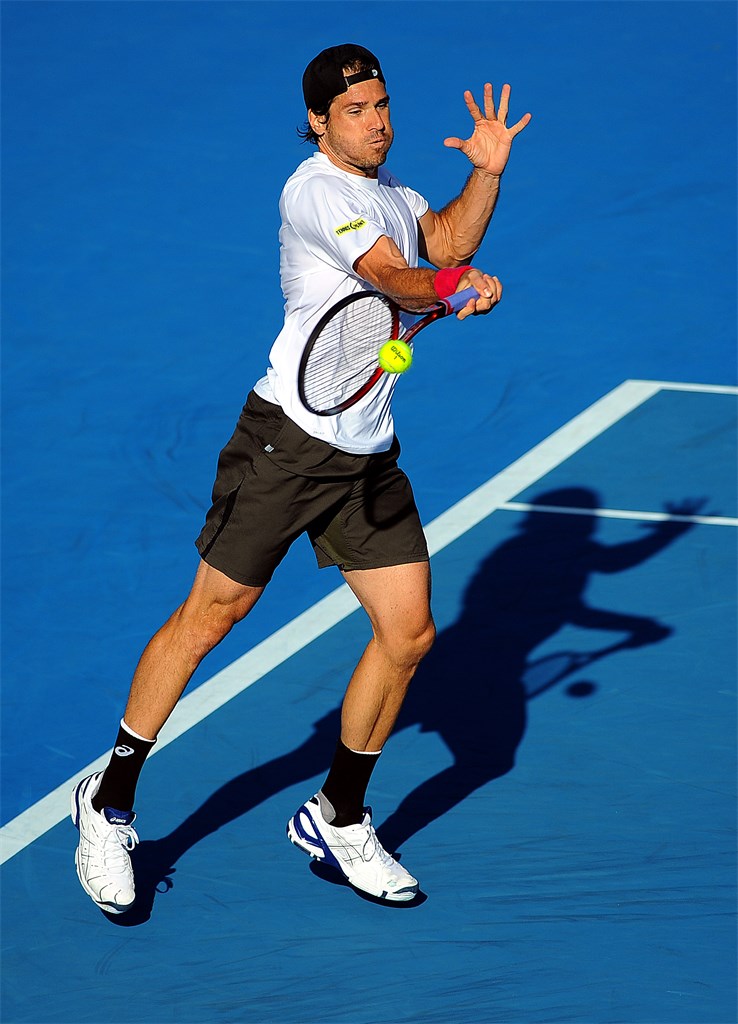 Tennis Auckland is excited to announce the return of world number twelve Tommy Haas to the 2014 Heineken Open line-up.

The veteran player from Germany, who has won an impressive fourteen career titles, has experienced a return to form in 2013 with a win against compatriot Philipp Kohlschreiber to take the title in Munich, as well as reaching the fourth round at Indian Wells and Wimbledon and the quarter finals at Roland Garros. His battle with Gael Monfils in the quarter finals of this year’s Heineken Open goes down as one of the tournament’s greatest ever matches.

Adding to this impressive resurgence was one of his most dominant displays of his career with a compelling win over world number 1 Novak Djokovic in straight sets in Miami. His defeat in the semi-finals came at the hands of four-time Heineken Open champion David Ferrer who will also be returning to Auckland for the January tournament.

Joining Haas is American number one and world number thirteen John Isner. The towering 6 ft 10 player has one of the most powerful serves on the tour and has recorded victories against Roger Federer and Novak Djokovic. The former Heineken Open champion has amassed ten ATP titles and holds a number of on-court records including the longest match in history – a staggering 11 hours and 5 minutes – the most aces in a single match – 113 – and the most games won in a Wimbledon match with 92.

“We are thrilled to add two more top 15 players to the already impressive field of the 2014 Heineken Open.  To have already confirmed 4 players in the world’s top twenty goes to show the strength of the Heineken Open.

Isner is a former champion and with his huge serve is always spectacular to watch.  The prospect of having a rematch between Tommy and Gael has us very excited, we couldn’t be happier”, says Tournament Director, Karl Budge.


All centre court games for the Heineken Open will be screened live on SKY TV. 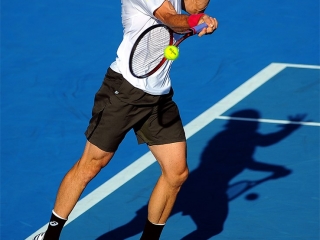 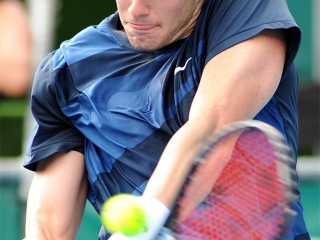