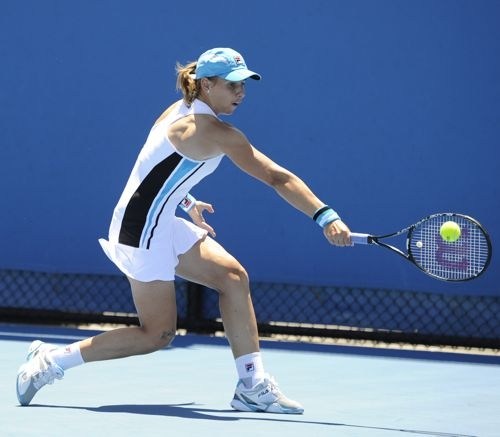 New Zealand tennis No1 Marina Erakovic has won her way in to the quarterfinals of the US$235,000 WTA tournament in Memphis after reversing the result of the final at the same event last year.

Erakovic ranked at 71 defeated second seed and world No38th ranked Sofia Arvidsson from Sweden 6-1 3-6 6-3 in the second round of the tournament turning around the result of last year’s final against the same player.

The contest lasted one hour 47 minutes after Erakovic cruised through the first set serving well, however the Swede came back strongly in the second set breaking the Kiwis serve twice. The final set had one early break of serve for Erakovic and then a second in the ninth game which took her to the victory.

Erakovic will now take on powerful American Jamie Hampton ranked at 66 who beat Erakovic in the second round of the ASB Classic last month. 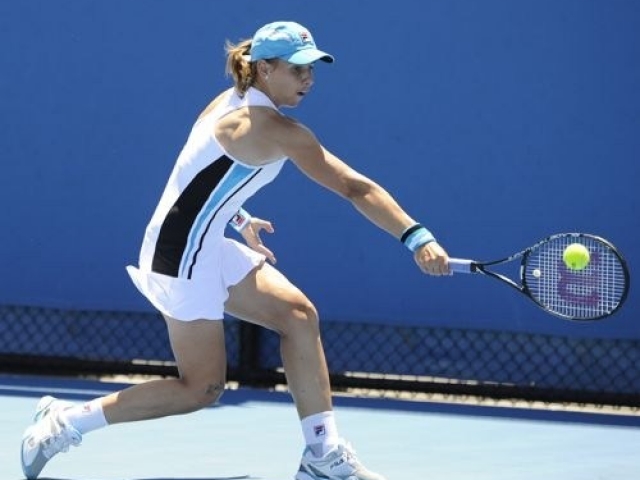