The New Zealand Secondary Schools Championships came to town this week with the annual event taking place in the sun bathed courts at Scarbro Tennis Centre.  With 25 teams from 24 schools around the country contesting the range of titles on offer, there was plenty of tennis on offer and competition was fierce with some of the best junior players on show.

In the Girls draw, Saint Kentigern had to rely on count back to secure their title after being tied at the end of round robin play. After drawing with St Margaret’s College (Wellington) earlier in the competition they needed a strong win on finals day, and they did just that. The team put in a dominant performance with a 5-1 win over Queen Margaret College, giving them the title based on match countback, and making it two from two for the east Auckland school.

In the Mixed Cup, Lynfield College had a clean sweep of their round robin matches with a win over Western Heights High School and walkover against Te Aho o Te Paunamu.

Congratulations to all of the players who competed and thank you to all the staff, officials and volunteers that helped make this event a success. 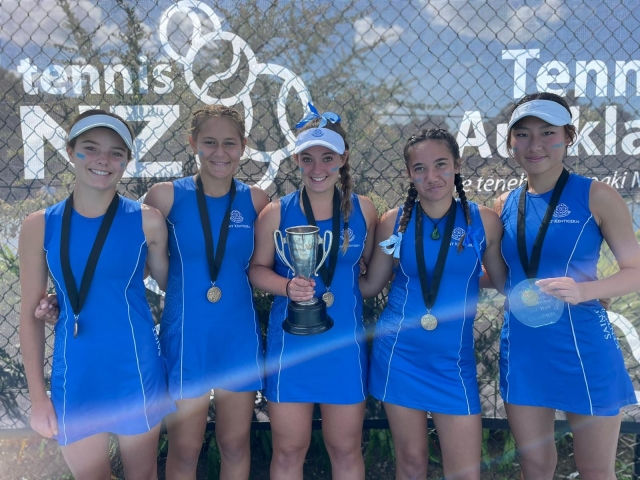 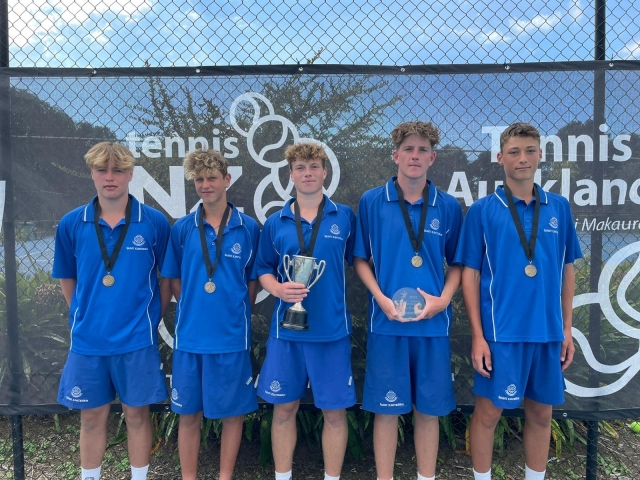 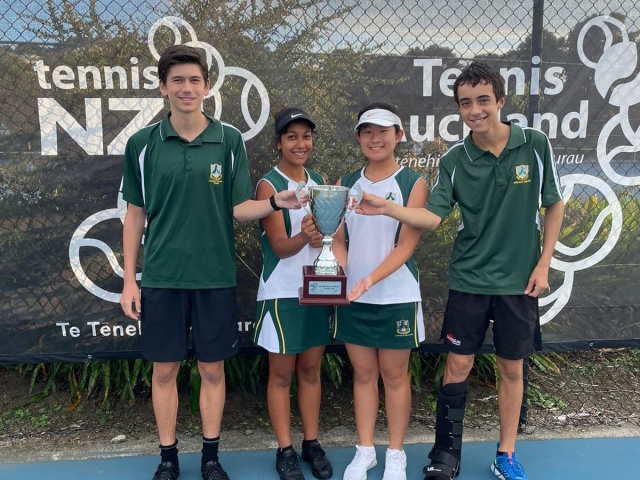