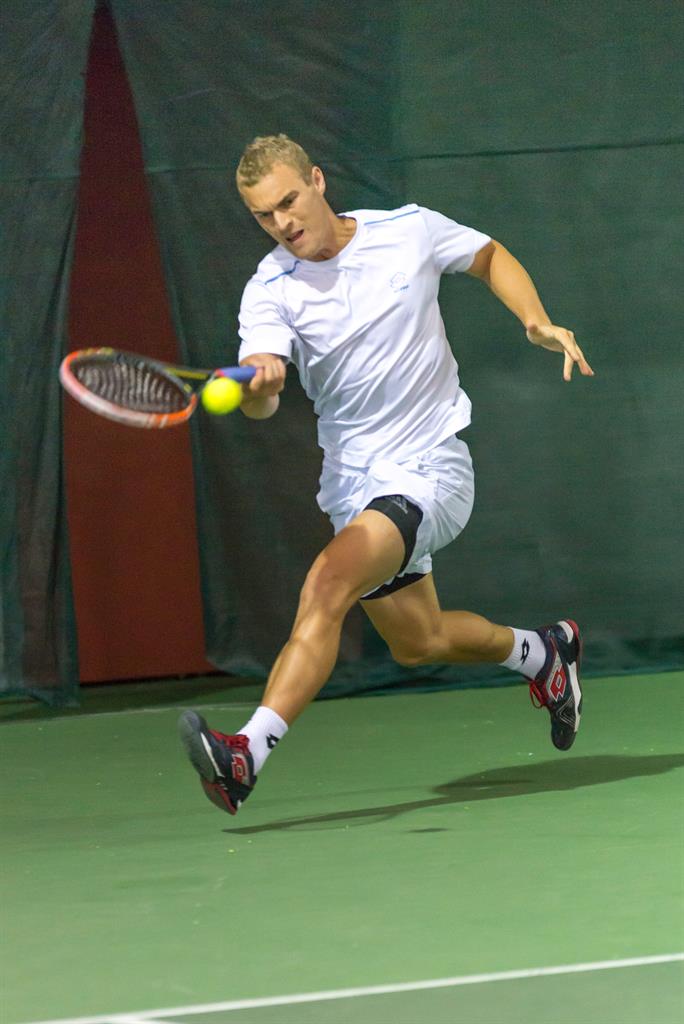 Winners of the 2014 Auckland Championships were decided last night at the Scarbro Tennis Center. In the men’s final Michael Venus took out the singles title over Finn Tearney with a convincing 6-2, 6-3 win in 1 hour and 11 min. Michael hit an impressive 28 winners including 18 aces in the two set victory. In the women’s singles final top seed Sacha Jones controlled the early exchanges against Rosie Cheng racing out to a 5-0 lead before Rosie fought back eventually going down 6-2, 6-4. You can see more of New Zealand’s top players in action at the West End Cup and the New Zealand Championships over the next couple of weeks. 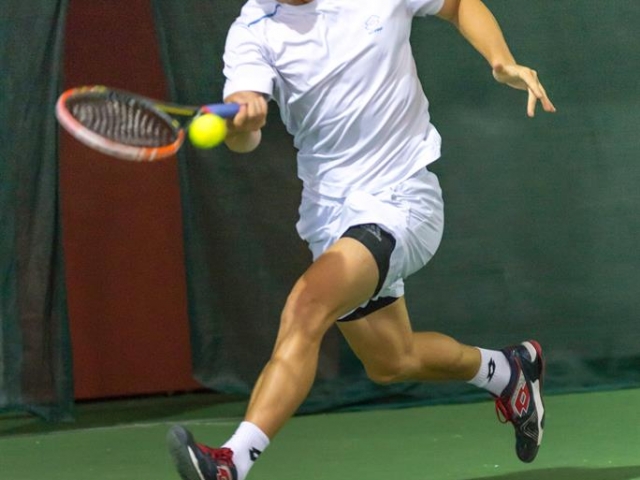 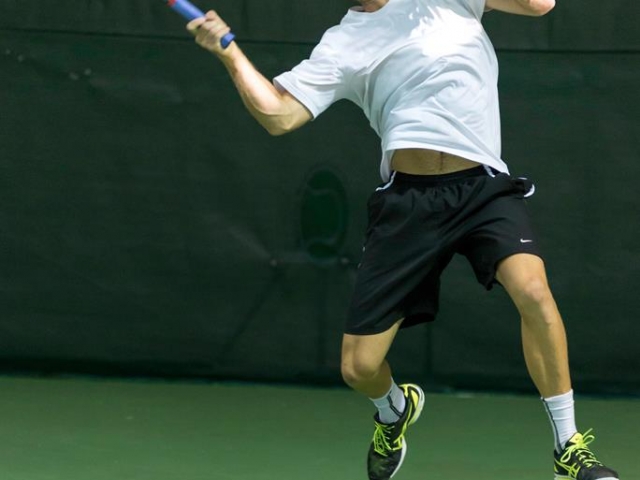 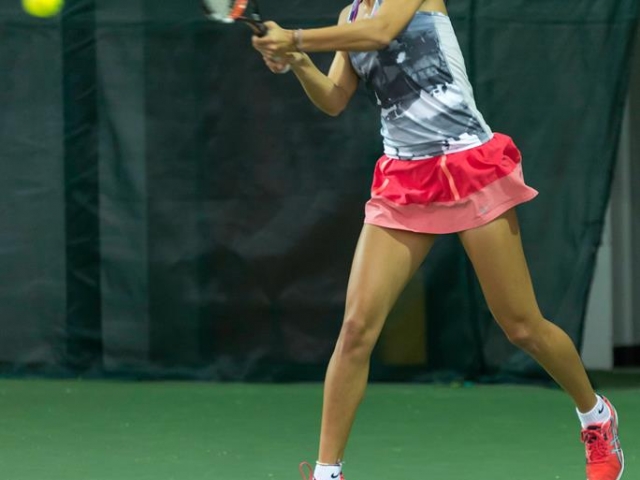 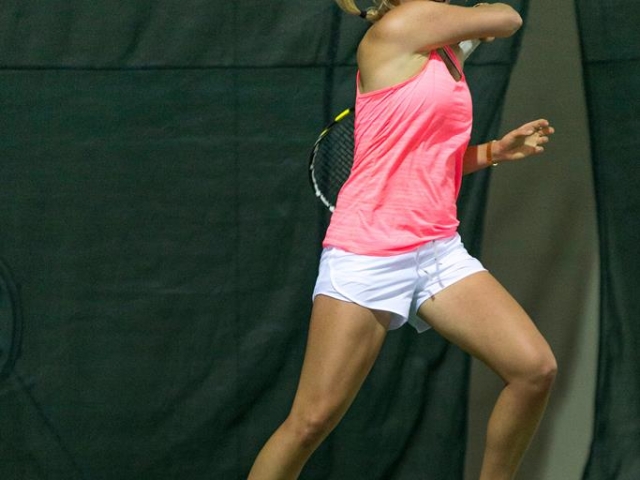